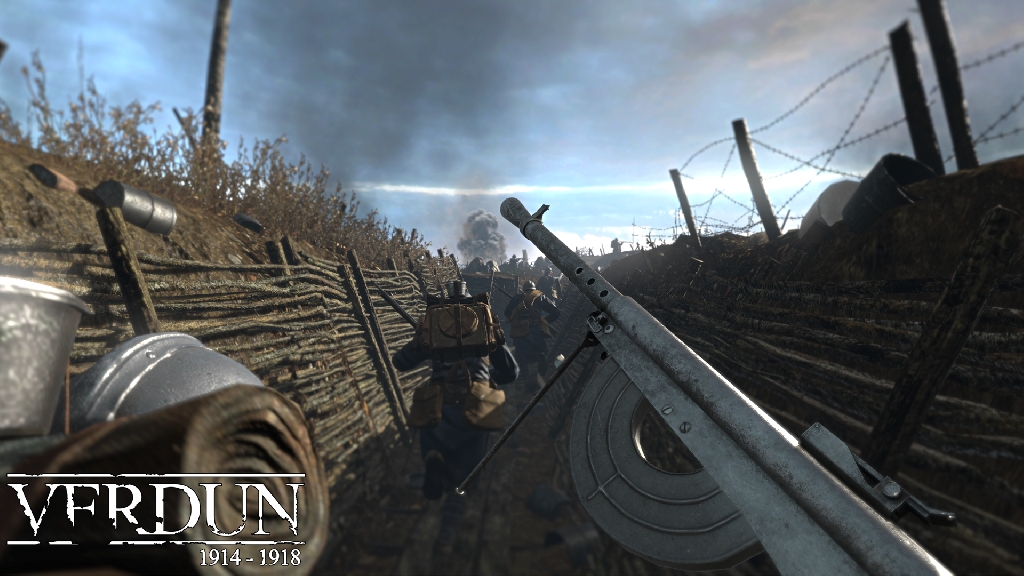 If you’re enjoying the Battlefield 1 beta and want a meatier World War 1 shooting experience, then it wouldn’t hurt to try out Black Mill Games’ Verdun which is out now for the PlayStation 4. It’s been available on PC since April 2015 after spending a considerable amount of time in Steam Early Access and features realistic, squad-based WW1 combat.

Verdun releases with four game modes – Frontlines, Squad Defense, Rifle Deathmatch and Attrition Warfare – while supporting up to 32 players at once. Inspired by the Battle of Verdun at France in 1916, the game emphasizes trench warface and realistic shooting with a variety of weapons, realistic maps and settings and more.

The digital version retails for $20 on the PlayStation 4 and will arrive on the Xbox One later following a short delay. What are your thoughts on Verdun and will you be picking it up? Let us know in the comments below and stay tuned for updates on the Xbox One version’s release date.