Game of the forever announced already? 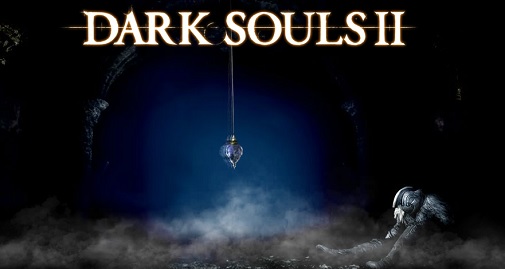 Namco Bandai and From Software have just announced Dark Souls 2 out of nowhere and this news is something that pleases me the most. The game is supposed to hit both PS3, Xbox 360 and PC this time around and features some amazing gameplay mechanics.

The trailer released is completely in CGI, but who cares, CGI rocks and we all know the gameplay will be amazing and they won’t fool anyone. Dark Souls is one of the best games ever made and something that I genuinely consider as game of the generation.

From Software will publish the game in Japan and Namco Bandai will handle the publishing duties in the west. There’s no Wii U mentioned as a platform in the official site, but this has to be the best news to come out of the VGAs this year.

There’s no release date mentioned and it’s unlikely that it will be released next year considering it was just announced now but they could be developing the game after Dark Souls came out, so a 2013 release looks certain.

Check out the amazing trailer below.