Vikings on Trampolines is a four-player action game announced exclusively for PC, though it doesn't yet have a launch date. 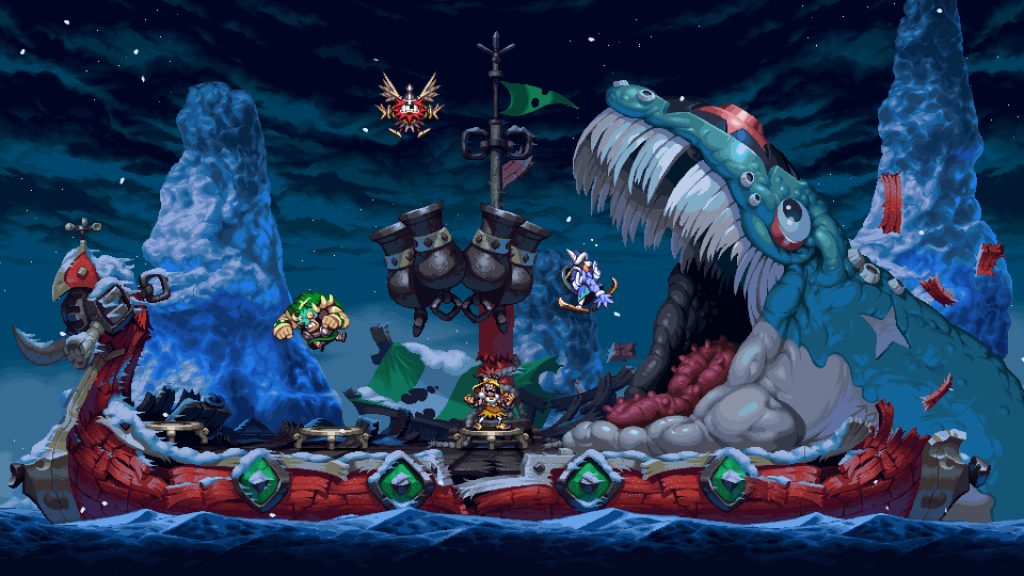 It’s been nearly six years since indie developer D-Pad Studio’s metroidvania platformer Owlboy launched, but the developer is now finally ready to reveal its next game. Vikings on Trampolines is D-Pad Studio’s next game, and it’s looking quite interesting. Check out its announcement trailer below.

Vikings on Trampolines is a 4-player multiplayer action game. The brawler, which is also playable solo, is all about getting your enemies off of their trampolines, as the name suggests. The entire game can apparently be played using one hand, and also features an Adventure mode that will see players playing together to save the kingdom by taking on several bosses, enemies, and more.

A release date for Vikings on Trampolines hasn’t yet been revealed. The game has only been announced for PC. We’ll be seeing more of it at Gamescom Opening Night Live later this month, so stay tuned for those details in the coming days.