“Virgin Gaming” is the official name for Richard Branson’s new venture, after it was revealed last week that Branson will personally unveil the company’s surprise return to the gaming industry.

“Virging Gaming” will be the first time the company gets involved in the gaming business since the venture ended and sold in 1999. 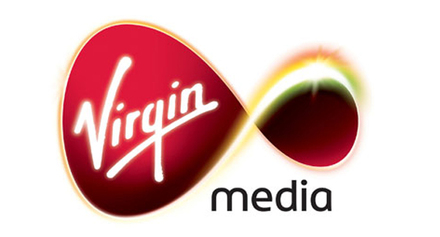 The company was responsible for titles like Disney’s Aladdin(1993) and Command & Conquer (1995).