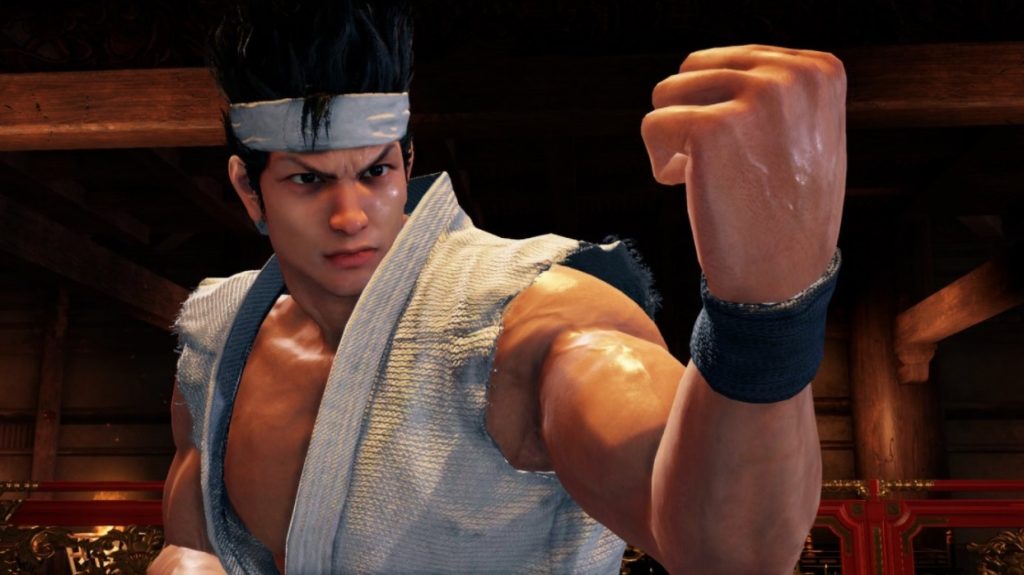 Virtua Fighter 5 Ultimate Showdown is releasing on PlayStation 4 on June 1st, and will be available for PlayStation Plus subscribers from June 1st to August 2nd. Ultimate Showdown is a ground-up remake of Virtua Fighter 5, which originally released in arcades in 2006. The new game uses Yakuza‘s Dragon Engine to add high definition textures, new details like sweat on characters, and redone stages.

What the game won’t have, unfortunately, is rollback netcode, instead opting for the delay-based solutions of the past because the game is built on Virtua Fight 5 Final Showdown. Sega confirmed that the game would not use a rollback solution in an email to Kotaku. Without getting into a long technical explanation of why rollback netcode tends to work better, suffice it to say that it does, which is why several upcoming fighting games, like Guilty Gear Strive, are implementing rollback solutions. Delay-based netcode can work over small distances, and tends to work fine in Japan, but tends to fall apart across longer distances. That’s not to say that rollback is a perfect solution, as it can still be done poorly (see: Street Fighter V), but there’s a reason that many fighting game developers are implementing it. It’s unfortunate that Sega isn’t.

That’s not to say that Sega hasn’t done any work to further their eSports ambitions with Ultimate Showdown. Sega has added a 16-player Tournament mode, round-robin matches, and the ability to spectate matches in real-time. Virtua Fighter 5 Final Showdown had good netcode when it released in 2012, so hopefully that will continue to be true. You can get more information about Virtua Fighter 5 Ultimate Showdown here.