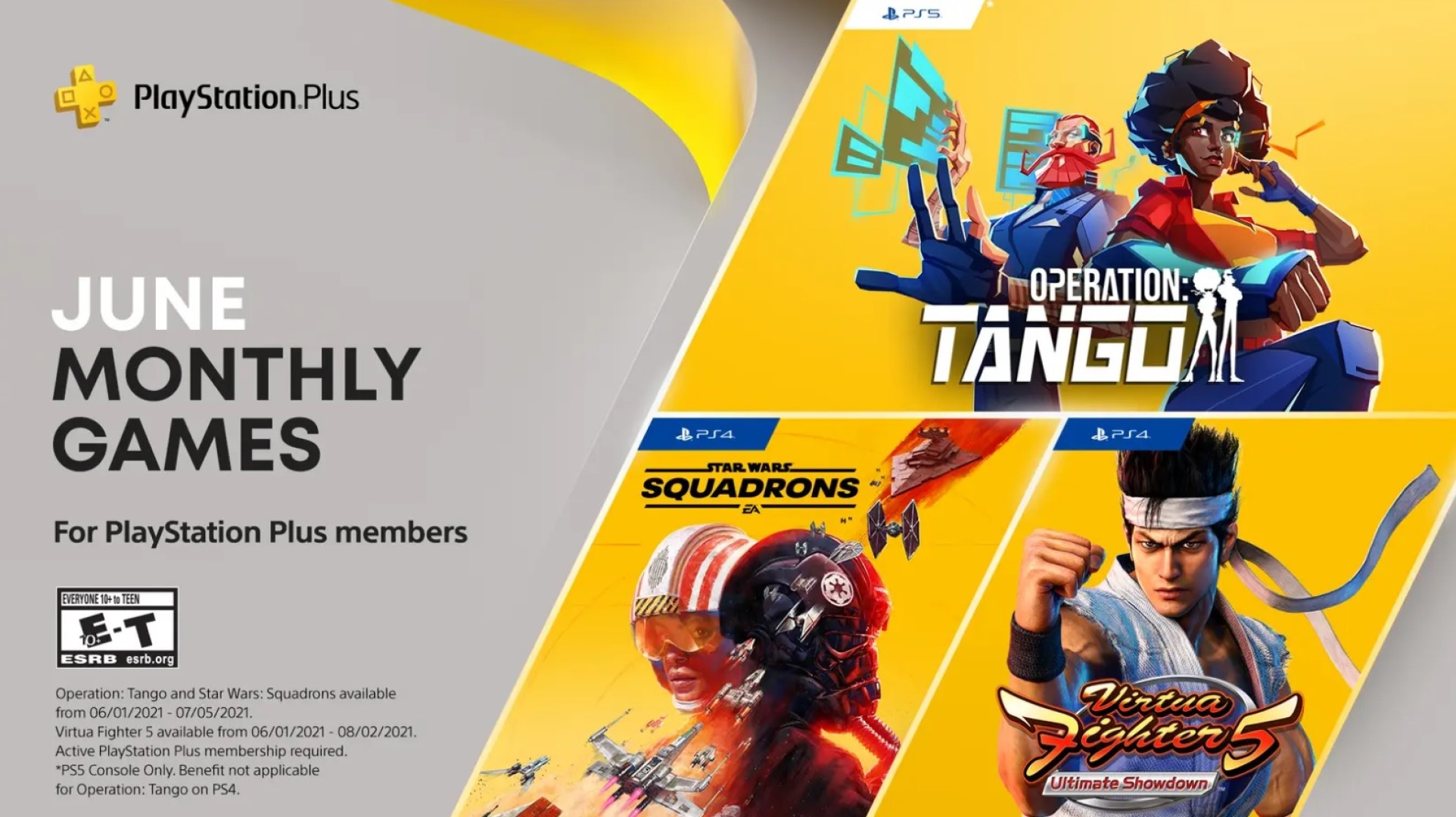 We’ve been seeing quite a few games launching with PlayStation Plus at launch, including the likes of Bugsnax, Destruction AllStars, and Oddworld: Soulstorm. PlayStation CEO Jim Ryan confirmed not too long ago that we’d be seeing more games following suit, and with the PS Plus lineup for June 2021 now confirmed, two of those have been unveiled.

The recently announced Virtua Fighter 5 Ultimate Showdown was leaked as a June PS Plus game before it was even announced, and it’s now been confirmed. The game is launching on June 1, and will be available via PS Plus right at launch- not just through all of June, but for the following month as well, right up until August 2.

Meanwhile, upcoming co-op spy adventure title Operation: Tango will also be available for PlayStation Plus subscribers when it launches on June 1. It will be available until July 5- though only the PS5 version of the game is going to be available.

Finally, the third game for the month is not a new release, but it’s a pretty big title. Last year’s excellent space shooter Star Wars: Squadrons will be available via PS Plus all the way up until July 5. Considering the game’s excellent VR support (which is exclusive to PS4, incidentally), that’s a solid addition to the lineup.