Too little too late from Julian Beak 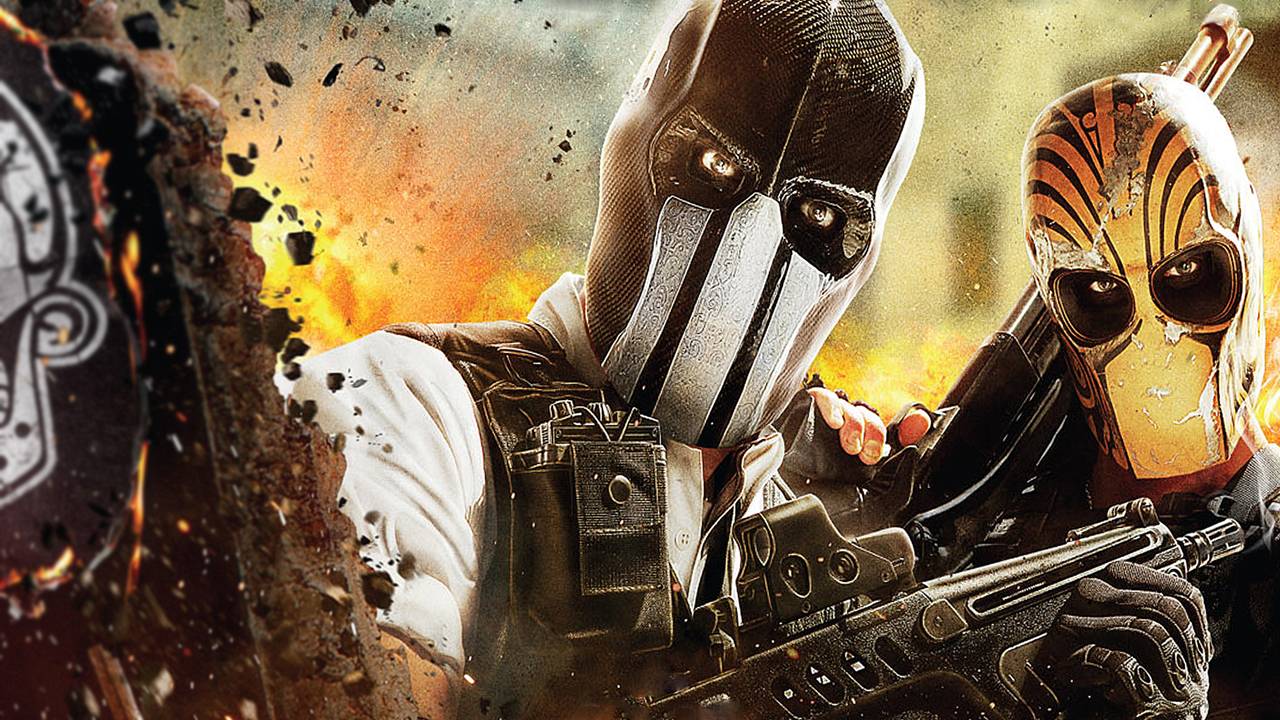 It was revealed, however oddly, via a profile update on LinkedIn from Visceral Games Executive Producer Julian Beak that during the development of Army of Two: Devil’s Cartel the team was suffering from negative moral throughout, knowing that the game they were making was underwhelming overall.

According to his LinkedIn post, Beak was, “recruited late in development to nurture the team at Visceral Games Montreal to deliver a struggling product in very little time,” and that he successfully “reversed negative trajectory of team’s morale.”

He went on to comment that he “rebuilt confidence and a trustworthy culture through hard work and the frequent celebration of success,” and that he “modeled and coached honesty, tenacity and commitment at all levels.”

All in all however, Beak felt that the new level of confidence he brought into the production was too little too late, and the game suffered in the end as a result.

How did you feel about Army of Two: Devil’s Cartel?