Volume Coda Announced for PlayStation VR: Free Expansion Out in 2016 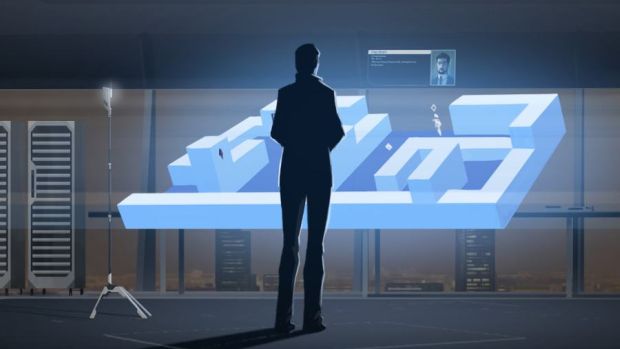 Mike Bithell’s Volume will be receiving a free expansion called Coda in 2016 for the PlayStation VR. The expansion will take place after the events of the first game and puts you in the role of The Troubleshooter, who has been hired by the core antagonists following Robert Locksley’s heists and revolution.

Volume: Coda will feature quite the array of new features including new voice actors and characters. The game will employ VR mechanics and it seems that players will also be able to experience the original campaign in VR as well. User generated levels and curated Staff Picks levels will also be playable.

The base game has done very well since its launch – it was reviewed positively and just received the Checkpoints update on PS4 which adds even more modes and leaderboards focused on stealth.

Volume: Coda will be out next year with the launch of PlayStation VR. What are your thoughts on exploring the VR levels through the use of actual VR tech? Let us know below.