The game looks as if its going to be backwards compatible soon. 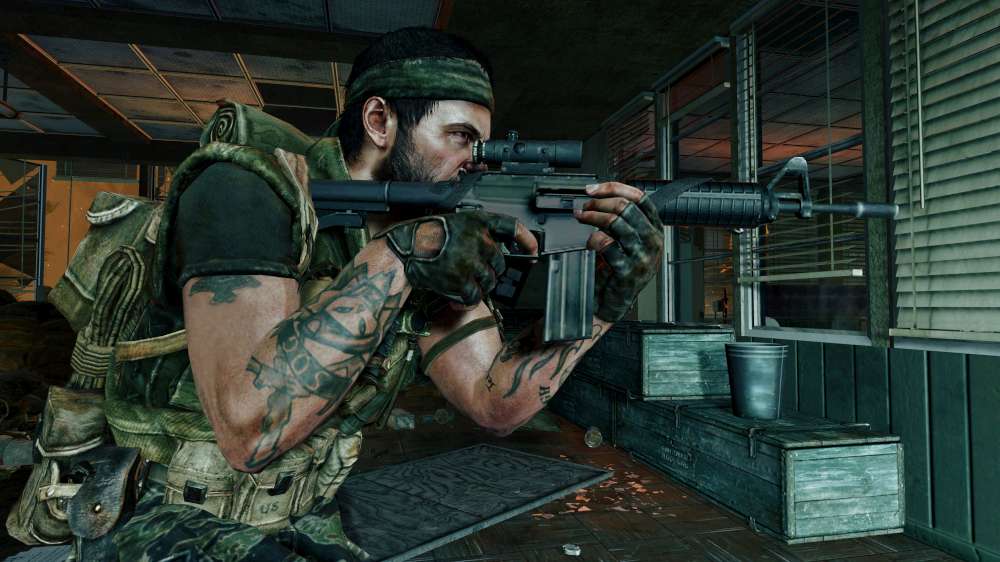 One of the reasons Call of Duty: Black Ops 3 has been so popular is because the original game in this series is one of the most beloved FPS in the history of video games. Of course, there hasn’t been a way to play that much beloved game if you owned a PS4 or Xbox One only so people have been looking for ways to fill that void. The yearly releases of Call of Duty have filled that void to some degree, but there are still plenty of people who miss the original.

Segment Next is reporting that it appears Call of Duty: Black Ops has now been officially greenlit on the Xbox One as part of the console’s backwards compatibility program. Since the program was first launched, Microsoft has been adding titles at a pretty steady clip. The company just released a new batch last week that included The Witcher 2 and it looks as if Black Ops is going to be officially available for download or disc play on the Xbox One in February, which is just over a week away now.

Microsoft is apparently really trying to get the whole backwards compatibility ball rolling, considering they’ve said they won’t be adding games on a monthly basis but will now be adding them as soon as they become available. As usual take this report with a grain of salt unless we hear it directly from Microsoft. If this report is true then all of this is very good news when it comes to filling the hours until we finally get to see the 2016 version of Call of Duty up close and personal.