As VR continues to grow as a medium, more and more developers have come up with excellent ideas for how to use its unique strengths in a creative way. M-Thoery and Oddboy’s upcoming Wandered is looking like it’s going to do just that. Putting players in the shoes of a time travelling adventurer who goes through history and does everything from fight off invasions of ancient civilizations to walk on the moon, Wanderer is promising a journey unlike any other, and we have been dying to learn more about the game and what it’ll have on offer. As such, we recently reached out to the developers with some of our questions about the game, and learned quite a bit in the process. You can read our conversation with them below. 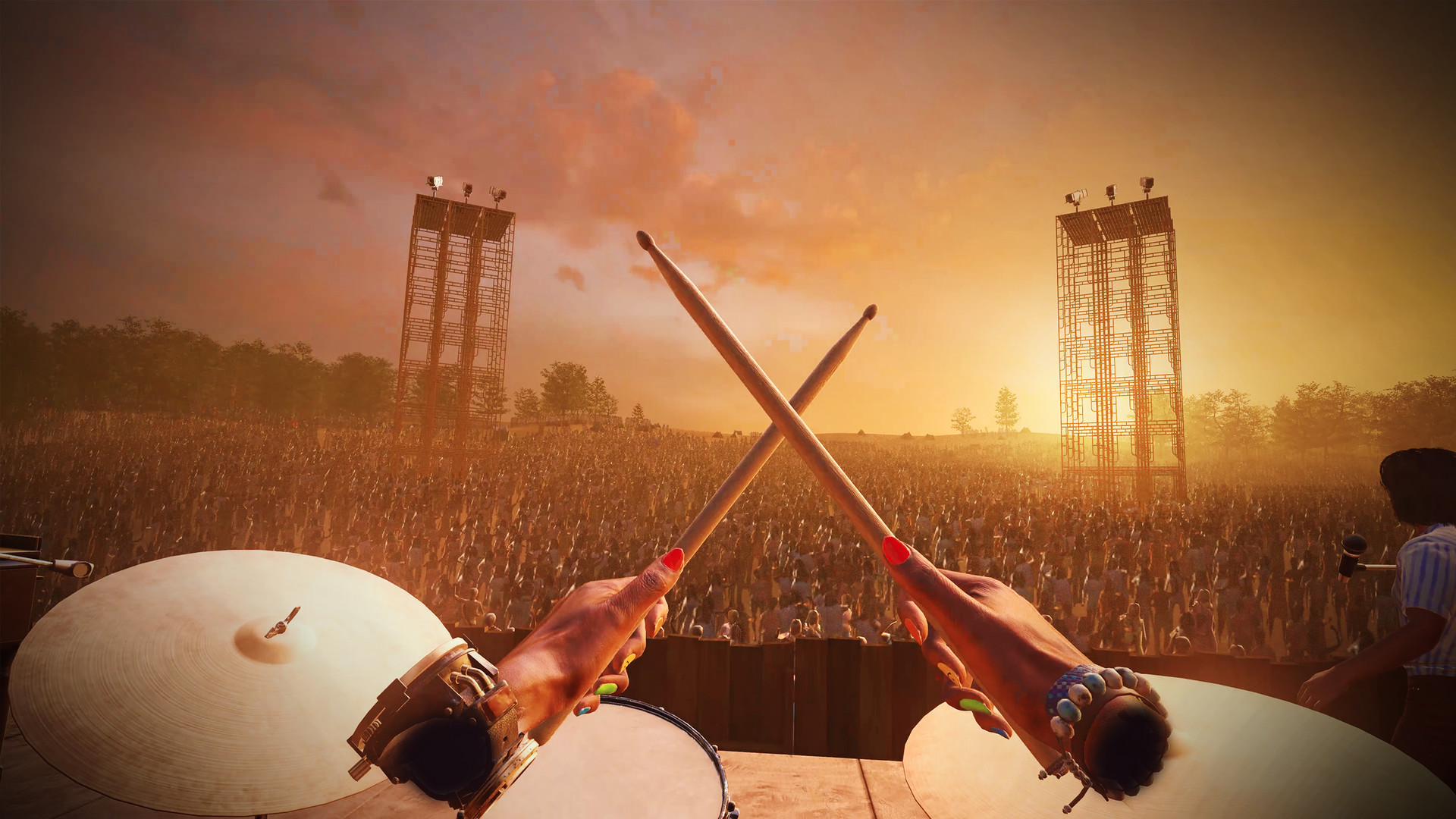 "We’ve been working in VR since its most modern inception back in 2014 and we knew there was amazing, long term potential with this medium."

Why did you decide to develop Wanderer exclusively as a VR game?

We’ve been working in VR since its most modern inception back in 2014 and we knew there was amazing, long term potential with this medium.

Right from the outset we wanted to create something more experimental, something unique that may not have been done previously. We wanted to create an experience that took full advantage of VR’s immersive nature, where the player felt integral to the story and their actions had immediate consequences through intriguing and challenging puzzles.

This is where the thought of time travel came to mind and started to form the basis of the story. We felt the opportunity to interact with characters from history and visit real destinations would have a great appeal and provide a fascinating story for us to develop.

How did the idea for Wanderer’s premise come about? As fascinating as it is, were there ever times where the premise itself posed challenges during the game’s development?

Initially we had envisaged a museum type setting. The idea was that the player delved into old photos, paintings and exhibits to explore history. After further discussion, research and development we thought linking our time travel mechanic to historical items would work more intuitively.

Original development had the player picking up an item and it would immediately transport them to that timeline. Dropping the item would take the player back ‘home’ instantly as well. This became quite demanding in terms of game performance so we adjusted to the mechanic we have now. It actually works even better as it now creates a heightened sense of drama and anticipation while at the same time the game manages the task of loading the next scene in the background.

Given the fact that players are going to be traveling through a wide range of time periods and find themselves in wildly different situations, how much variety can we expect from the game in terms of the actual gameplay activities we’ll be involved in?

You can certainly expect a large range of variety. Not only do we send you to a variety of timelines but drastically different destinations as well. All with their own unique set of challenges and interactions. As such, it’s allowed us to create mechanics and gameplay based on the player’s surroundings and create a game that keeps the player engaged throughout.

As an example, you’ll find yourself on the moon during your travels which gives us the chance to play a little with gravity-based physics and task the player with puzzles that link into the technology from that time period.

Will players get many chances to explore these unique places and times they find themselves in at their own leisure?

Yes, somewhat. Wanderer does have a set story so there is an order of progression as the story develops and timelines unlock. However, as the player, the pacing is completely up to you. You choose whether you want to stay and explore further or carry on with the key mission. You also always have the chance to go back and forth between timelines as you please once you have discovered them. Some puzzles actually require you to do this before you can move on.

What can you tell us about Wanderer’s escape room-style puzzles?

We really wanted to use VR mechanics to our full advantage. Unlike a regular puzzle game, VR allows the player to tackle these challenges in a more immersive way. An example of our puzzles using this would have to be a puzzle you might have spotted in one of our earlier trailers. You find yourself visiting Tikal (an ancient Mayan city) where the entry to an area requires the correct combination of 3 symbols, but the answer is covered in dirt. Traveling back in time to grab the right items allows you to physically wipe the dirt off using these items together, as you would in real life. This then reveals the correct symbols which will help you solve the puzzle.

One of the more intriguing things Wanderer is promising is “tactile hands on interactions”- can you elaborate a bit more on what form these will take in the game, and how they’ll leverage the experience’s VR nature?

It wouldn’t be VR without some engaging interactions! The gameplay requires you to really get involved with the timeline you are traveling to. You might find yourself challenging a 60s hippy to a game of darts or maybe shooting some bottles with a toy gun! Moving on from puzzles and challenges, as you explore you will find needing to be very hands-on. Whether it’s using a pulley to elevate yourself to a new area, or breaking a few windows – there’s no lack of seemingly tactile interactions throughout the whole game.

Roughly how long will an average playthrough of Wanderer be?

It really depends on the type of player you are but we envisage most people will be playing for at least 8 hours in their first playthrough. We’ve noticed some players super immersed in the game and spending much longer so it’s really up to you and how involved you get exploring the locations and discovering interesting items. 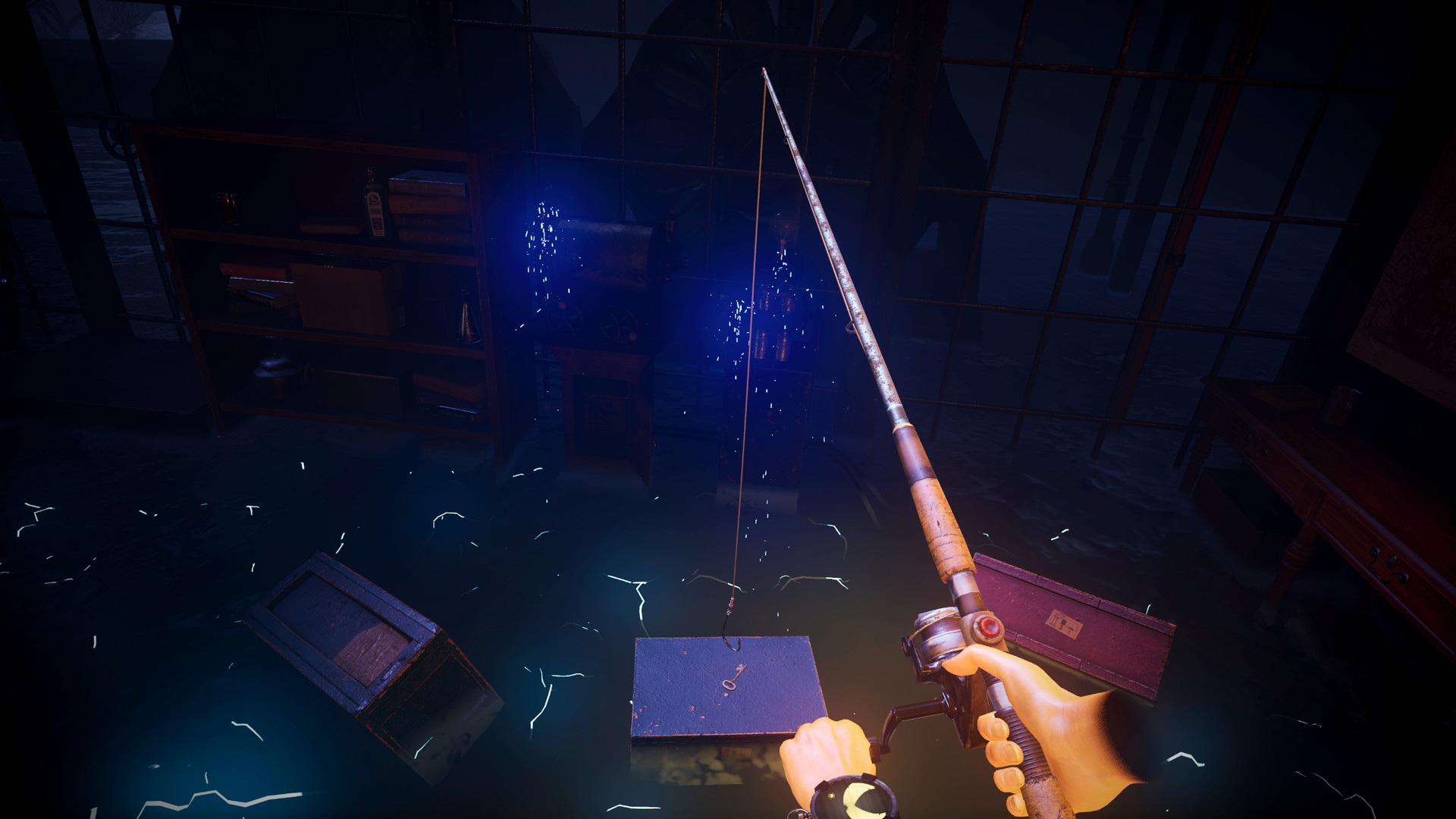 "We envisage most people will be playing for at least 8 hours in their first playthrough. We’ve noticed some players super immersed in the game and spending much longer so it’s really up to you and how involved you get exploring the locations and discovering interesting items."

Given that you have worked on the PSVR, what are your expectations from the next PSVR?

Our main expectation is to see it support higher overall performance. Wanderer is quite graphic intense. We’d love to really make the most of our beautiful immersive environments and would love the chance to see future PSVR games in higher quality graphics, with a smoother frame rate experience. As well as this, better tracking and more intuitive, VR friendly controls would further enhance the feel of immersion. These are all to be expected with any next-gen VR product and we’re really excited to what PSVR2 will bring to the Wanderer journey. Overall it’s about creating a more comfortable, intuitive and intimate gameplay experience.