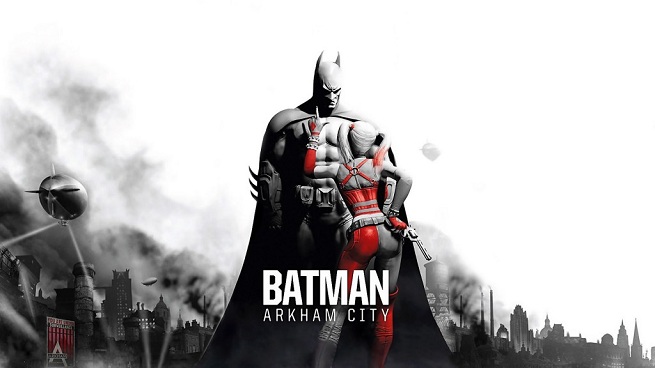 So it turns out that Warner Bros. Interactive has locked some single player content from the game to combat used game sales. I’m not sure if that’s the right thing to do, as you really can’t control what people want, although, the content here is, Catwoman.

Now we have an issue, because no Catwoman for you if you buy the game used. To play as her, you need purchase the content or unlock key or whatever which is priced at 800MSP or $10.

“Playing as Catwoman is not required to complete the game,” Warner told Eurogamer.

We also request you to stay away from spoilers as the Xbox 360 version has been leaked online. We covered the story here. Tell us what you think in the comments section below.