Upcoming hybrid hack-and-slash/shooter game Wanted: Dead got a new video showing off half an hour of gameplay. 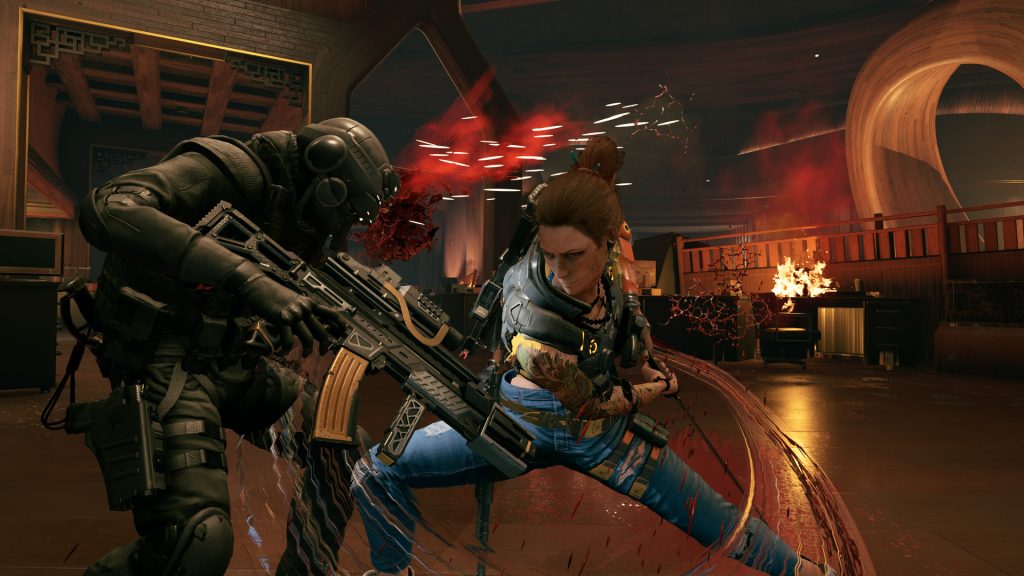 Developer Soleil and publisher 110 Industries have released a new trailer for upcoming action game Wanted: Dead showing off 30 minutes of gameplay. Check it out below.

Set to be a loveletter to games from 6th-generation consoles like the PS2, GameCube and Xbox, the action game revolves around a police squad uncovering a corporate conspiracy.

The primary focus of the trailer is to show off Wanted: Dead‘s hybrid hack-and-slash/shooter gameplay. The trailer shows off a bit of the game’s skill tree, with a developer noting that players will have to unlcok the entire tree to take full advantage of the game’s combat system.

Wanted: Dead is set for release on February 14, and will be coming to PC, PS4, PS5, Xbox One, and Xbox Series X/S.