Check out more of the combat from Wanted: Dead in a new trailer focusing on the game's various finishing moves. 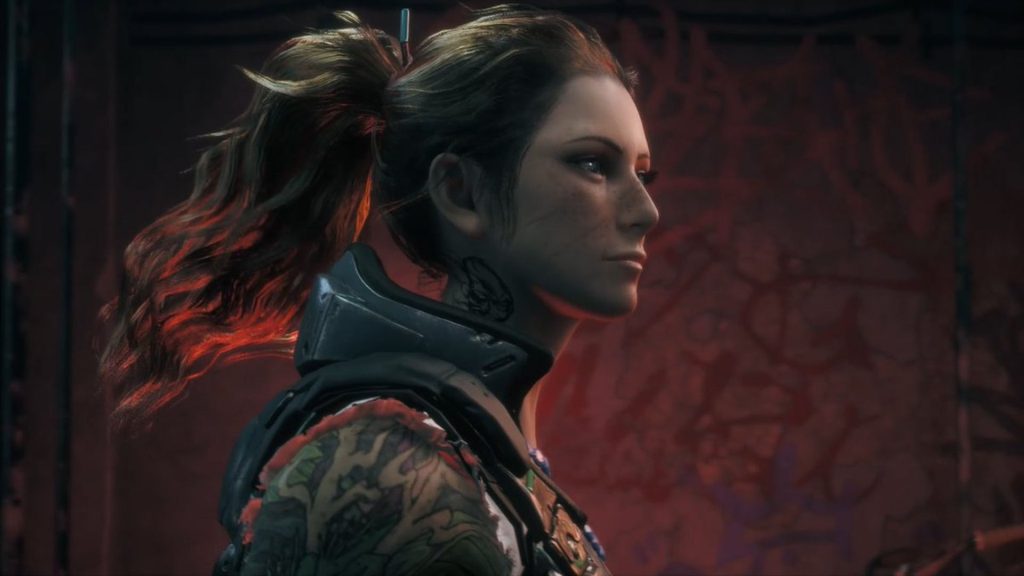 Publisher 110 Industries and developer Soleil have released a new trailer for upcoming action game Wanted: Dead. The trailer is a follow up to last week’s combat-centric trailer, this time focusing on the game’s finishers.

According to the trailer, Wanted: Dead features over 50 different finishing moves, depending on the situation, environment, and enemies. Finishers include situational kills, environmental takedowns, and unique finishers for specific enemies.

Alongside being a stylish way to take out enemies, the finishers also serve an important gameplay mechanic—they allow players to heal in the midst of combat.

The trailer explains that all enemies in the game have invisible stamina bars, with melee enemies having more stamina than ranged enemies. Once their stamina is reduced to zero through attacks, enemies become staggered, opening them up for a finisher.

The trailer also shows off an ultimate attack. Unlocked quite early in the game, the ultimate attack allows players to stagger several enemies in an encounter, letting them pull of chain finishers to take out a room full of enemies.