Soleil's action game was previously only announced for PC and current-gen consoles, but its new trailer had confirmed it as a cross-gen game. 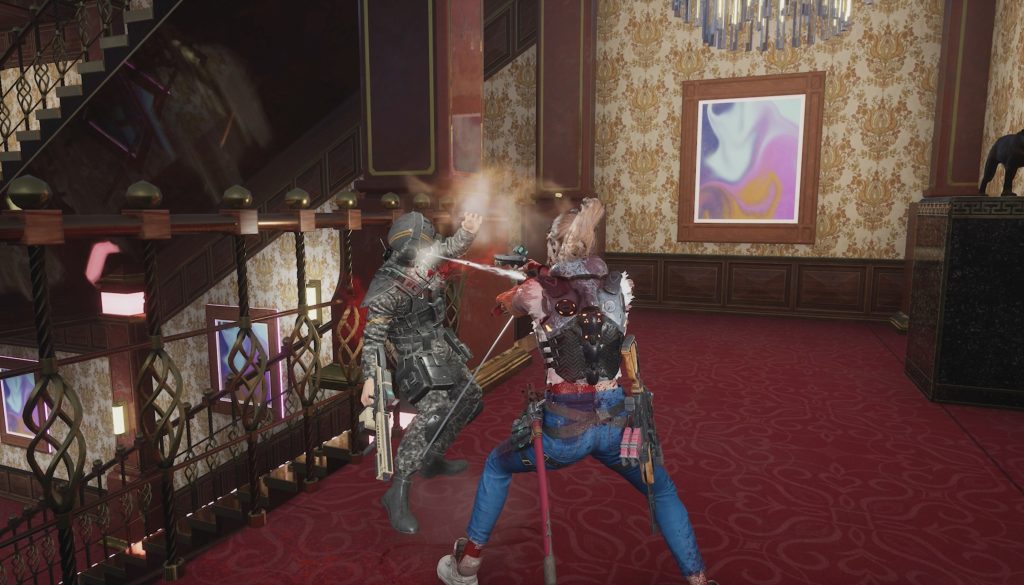 Developed by Soleil, a studio of former Ninja Gaiden developers, action title Wanted: Dead was announced late last year by publisher 110 Industries, and it’s certainly turned some heads since then. Given the pedigree of the developers involved and its promise of blistering action, there’s quite a bit to be intrigued by, and in a new trailer, it continues to look interesting.

A new story trailer for Wanted: Dead was debuted at the recent IGN Expo, showing off its dark and gritty cyberpunk world as well as more of its slick, brutal combat. Part-third person shooter, part-character action game, it’s certainly looking quite intense. Check it out below.