War of the Roses to Receive “Pitched Battle” Update

Plus screenshots of new armour and weapons including the Kingmaker Sword. 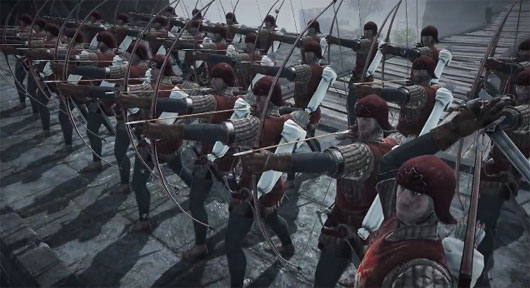 Madness reigns, as Paradox Interactive has announced the first in a series of monthly content updates for War of the Roses. Arriving tomorrow, it will introduce new weapons to every knight’s arsenal, including the Kingmaker sword, a new suit of heavy armor (with various paint options), one new helmet, four new visors, and seven new weapons – such as the gothic mace, the halberd, and the horn-spanned crossbow – are also included. Check out some of the new gear below. 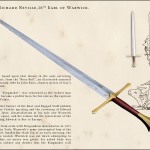 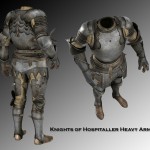 But more importantly is the inclusion of a new battle mode: Pitched Battle. The rules are a little riskier here, since death is, well, permanent. Each knight has only one life per round and if you fall, you’ll have to wait till the next match. So reviving friends and executing enemies is more crucial than ever.

The mode will start as an open beta and all War of the Roses players are welcome to join. Watch out for the update tomorrow.

Tagged With: Fatshark, Paradox Interactive, pc, War of the Roses