War of the Roses Wallpapers in HD

Check out these War of the Roses wallpapers in HD.

Check out these War of the Roses wallpapers in HD. You can use these wallpapers for your PlayStation 3, iPad, Computer desktop and other similar devices.

War of the Roses will pull players into a team-based multiplayer melee combat experience, putting their band of knights right in the thick of chaotic battles against opposing hordes armed with swords, battleaxes, longbows and other iconic medieval classics. Featuring top-notch graphics portraying the fighting from an up-close-and-personal third-person perspective, War of the Roses features both online multiplayer and a deep single-player campaign. Players will get the chance to lead their knight through a progression system, gaining upgrades and unlocking new content on their path from filthy peasant to unstoppable armored killing machine.

War of the Roses 4 is due for the PC. It is published by Paradox Interactive. 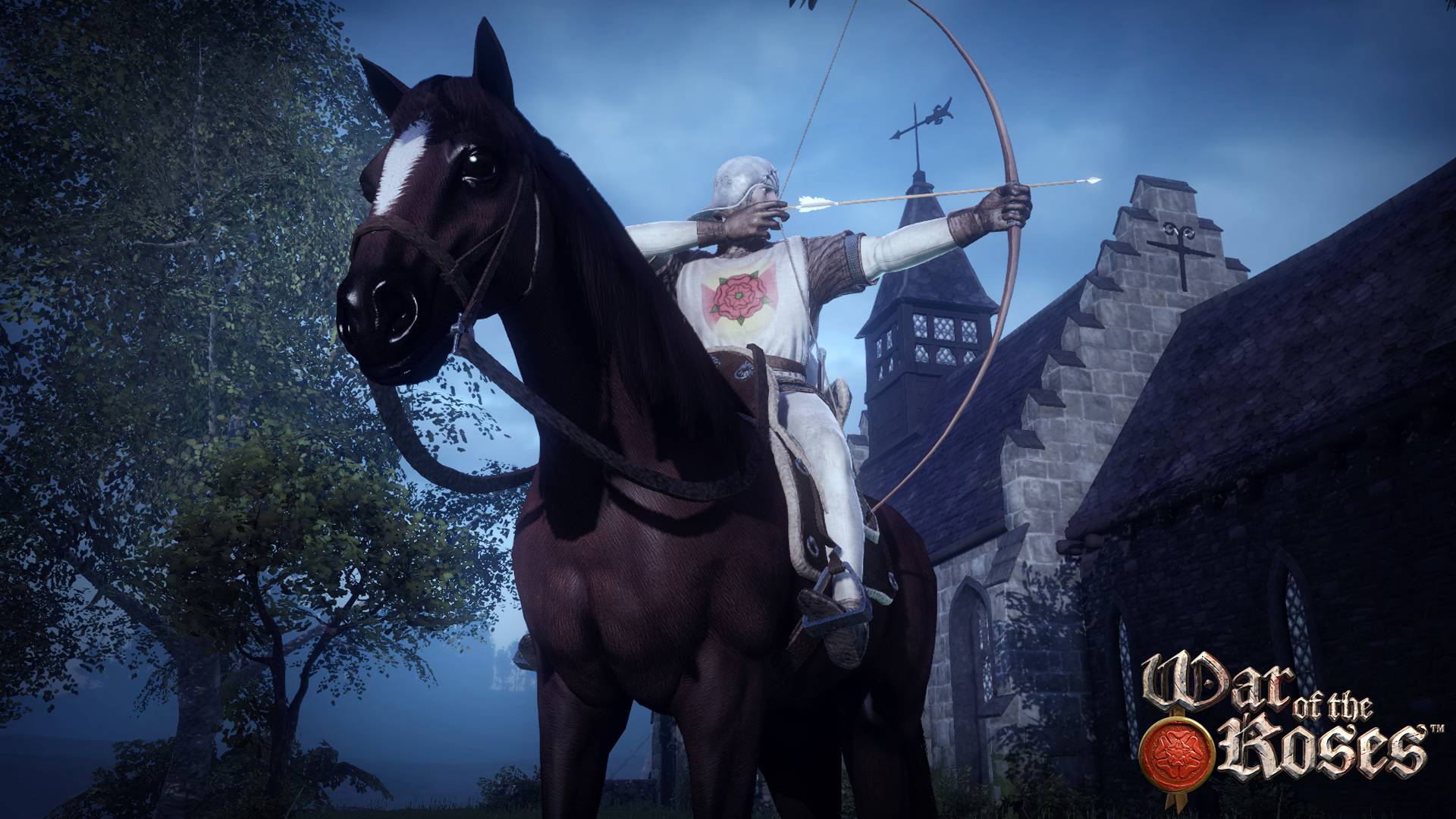 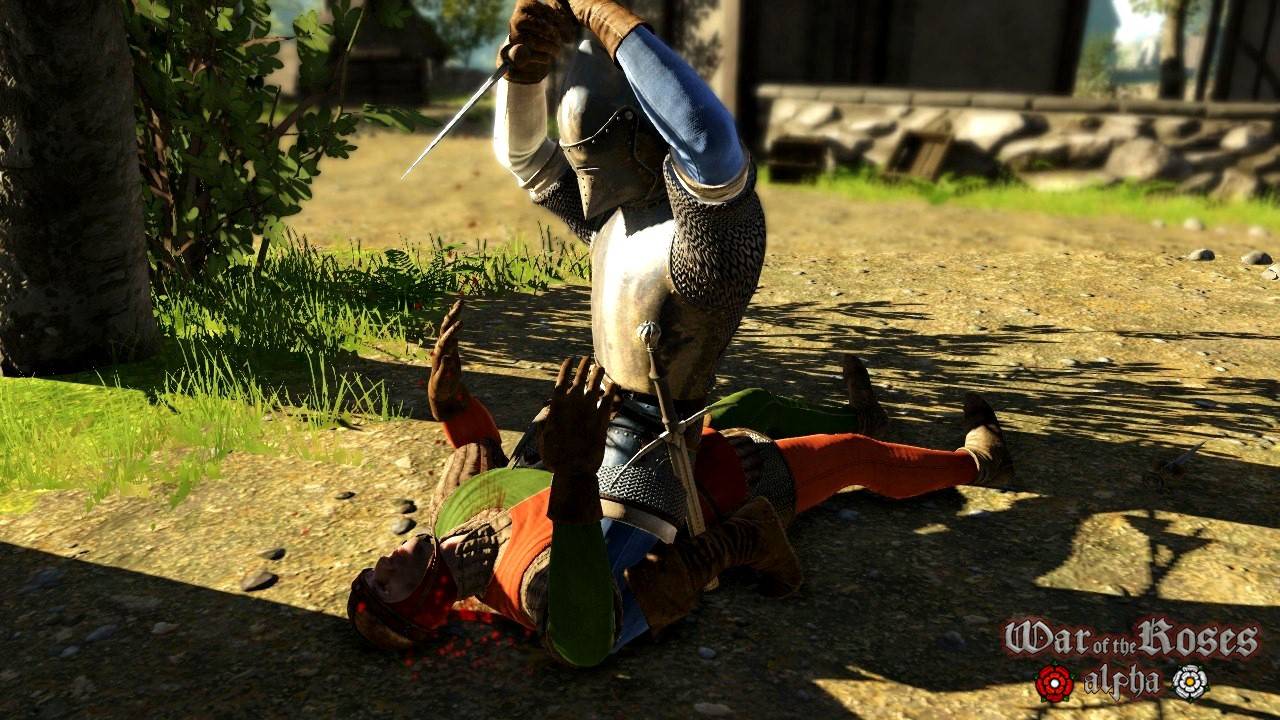