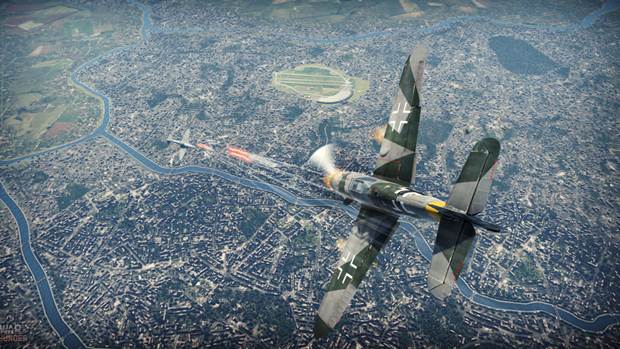 After sufficient delay, Gaijin Entertainment has finally confirmed that War Thunder will be releasing on the PlayStation 4 on June 3rd in North America. The game will deliver a massively multiplayer historical combat experience that will be cross-platform and free to play. What’s more, PS4 players can also look forward to the recently released Ground Forces expansion when War Thunder launches on June 3rd.

This will add new armoured vehicles, anti-air guns and other army branches for the intricate battles. War Thunder on the PS4 will essentially be the 1.41 release of the game and will include 350 different planes, 150 different multiplayer missions, single-player missions, a campaign and much more.

War Thunder has been available since November 29th in Europe, which coincided with the launch of the PlayStation 4 in the region. North American gamers will finally get their hands on the historical combat simulator. Are you looking forward to it? Let us know in the comments below.