Blizzard's classics are now available in updated versions without DRM. 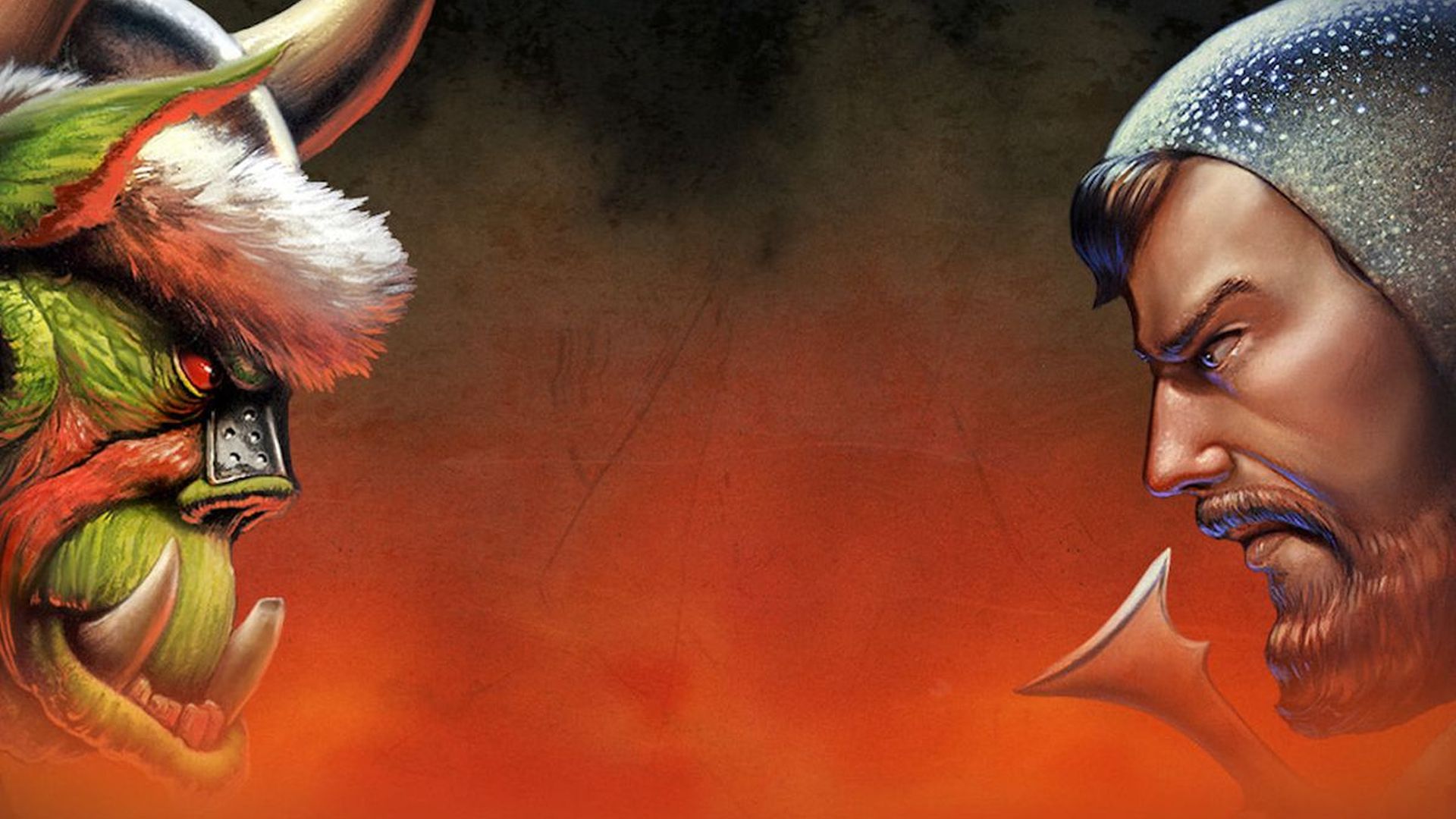 Collaborating with Blizzard Entertainment, GOG has released the Warcraft 1 and 2 Bundle for PC. It costs $14.99 and doesn’t have any DRM. If you missed your chance to pick up these classics, then today’s the day to experience what kickstarted the eternal conflict between the Alliance and Horde.

Warcraft 1 and 2 Bundle contains the initial two games along with their expansions. You get Warcraft: Orcs and Humans, Warcraft 2 Battle.net Edition, and Beyond the Dark Portal. The first game takes us back to where it all began in the battle for Azeroth, letting you choose between humans and Orcs. It’s also been updated to work on modern configurations.

Warcraft 2 introduced numerous new innovations, with more races added to the Alliance and Horde, thus allowing for more unit diversity, and naval units. It even comes in two versions – classic is the original aesthetic with multiplayer fully intact. The updated version features high-resolution support and upscaling, along with numerous fixes.