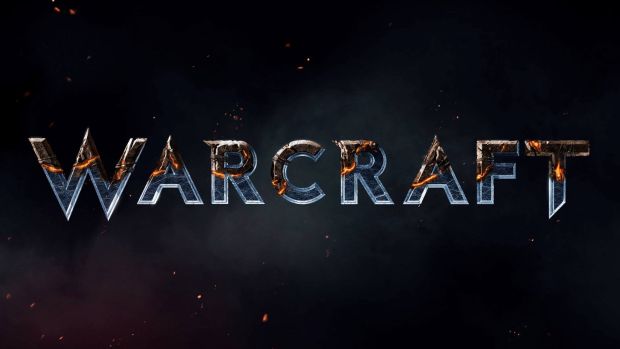 Amidst character posters that released this weekend at Comic Con for the Warcraft movie, which is based off of Blizzard Entertainment’s highly successful franchise, director Duncan Jones revealed on Twitter that the first trailer would be arriving in November.

“Blood was spilt for this… ‘Today has all been about SDCC. Now I want to let you know the trailer will finally release to ALL in November.’

The Warcraft film was actually announced as far back as 2006 with principle wrapping on May 23rd 2015. It will focus on the conflict between Humans and Orcs with characters Durotan and Lothar making appearances. Fans will recognize locations from throughout the series as both sides of the conflict – Alliance and Horde – are explored throughout the film.

Warcraft will release on June 10th 2016 in theaters. What are your thoughts on it at this time? Let us know in the comments below and stay tuned for more information on the game in the coming months.