Crytek will also host a developer session to discuss the game. 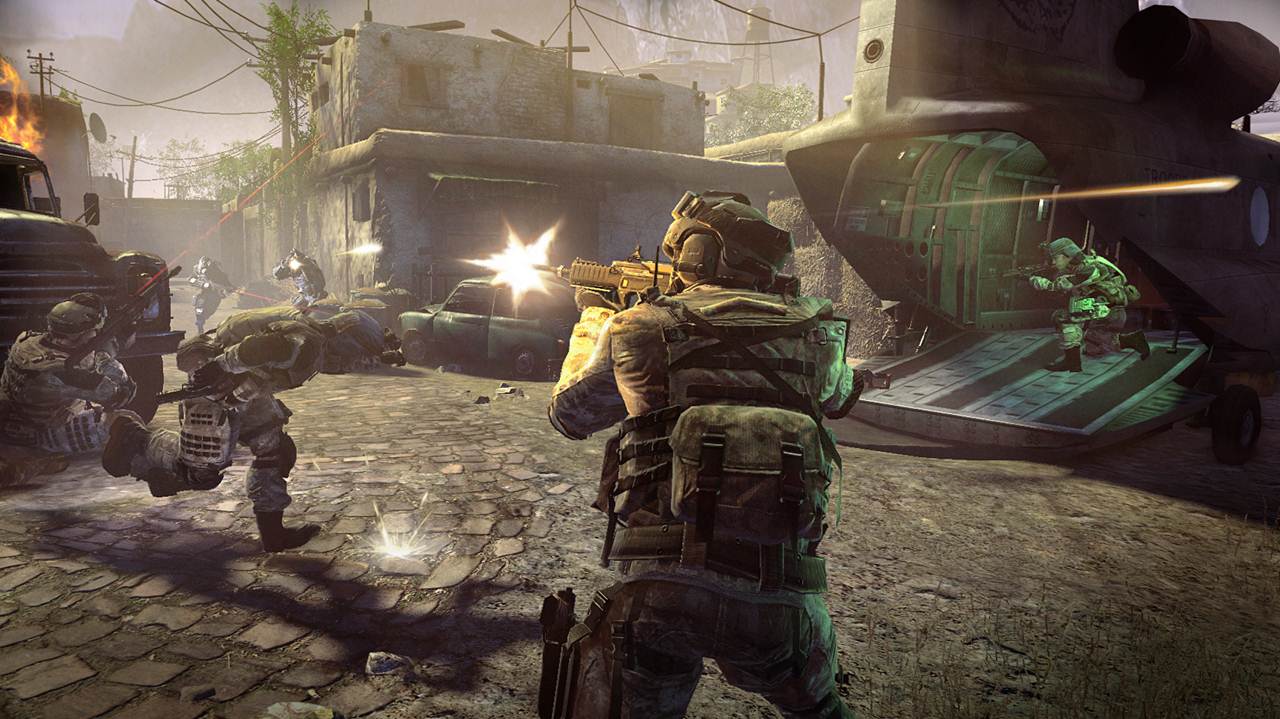 This will be the first time the game will be playable in the UK, and will featured on 20 PCs, showing various missions including player vs player. Even more interestingly, the development team will be on the floor from September 27th to 30th, just in case any one wants to sign up for the beta. Not to mention free goodies.

Eurogamer operations director Tom Bramwell stated, “We’re delighted that the Eurogamer Expo will be the first place UK gamers can go hands-on with Warface. Crytek has gone in a bold new direction with this game and we think gamers are going to enjoy playing it and learning more about why it’s been made this way.”

But that’s not all. Crytek producer Peter Holzapfel will host a developer session on September 29th, to explain the development and features behind the game. Holzapfel will also talk about why they decided to go free-to-play with the game.