Warface Is Available for Free on Switch Out of Nowhere

The competitive online shooter releases on the hybrid with no fanfare. 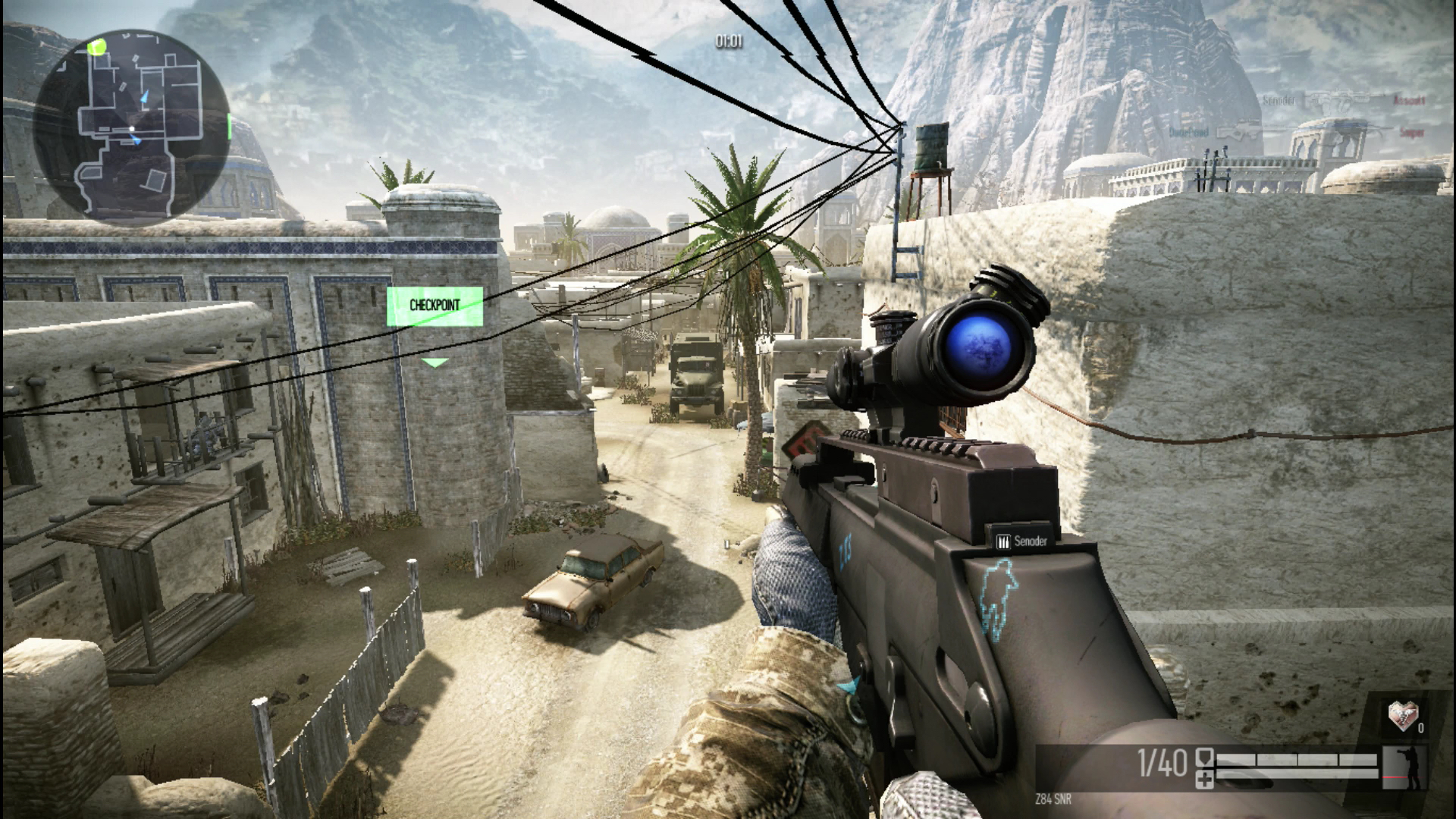 The free-to-play shooter Warface has stuck around and grown stronger in the many years it’s been around, having amassed millions of players. It’s been on available on PC, Xbox One, and PS4 for a while not. Switch players had been let out for a while, but that’s suddenly changed.

Out of nowhere, with no fanfare, the online shooter is now out on the Switch. The game is currently available on the Australian eShop, and should be releasing elsewhere shortly as well. It’s a little strange to see the game releasing with not so much as a trailer or any sort of announcements, but Switch owners will still be glad to have access to the free-to-play title.

Warface is out now on PS4, Xbox One, and PC. The developer is also looking closely at the upcoming next-gen consoles, and the possibility of releasing the game for those. Read more on that through here.