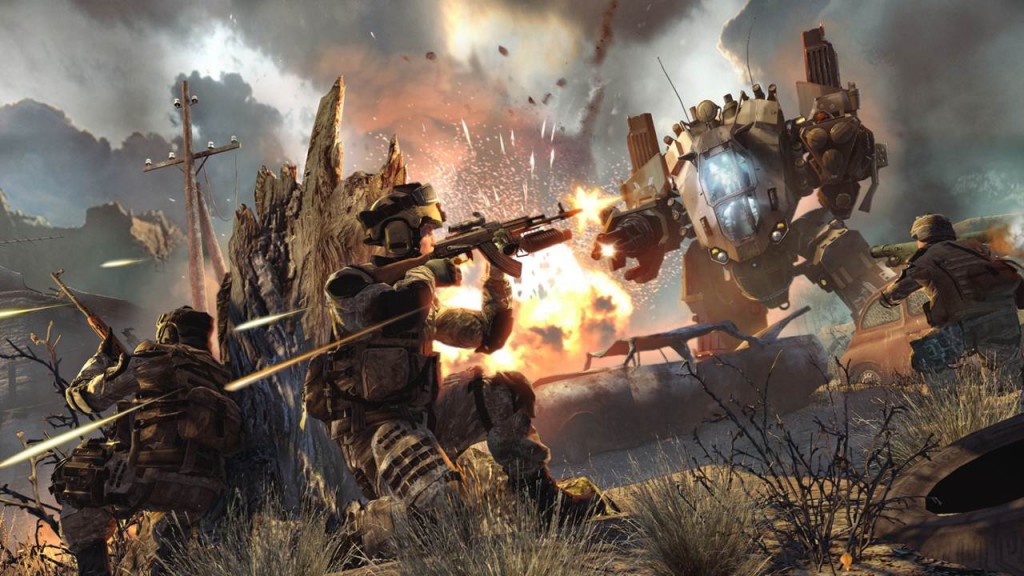 There’s a lot we don’t know about Warface but 3 million registered users in Russia alone can’t be wrong. Crytek is definitely on to something with releasing the game worldwide, and have been more specific on the upcoming release window, according to CEO Yevat Cerli.

In a recent interview, he stated that depending on progress made in the closed beta, Warface could release as soon as December or as late as January.

Cerli also talked about the closed beta numbers across Europe and US, which were about 500,000, “the kind of number you normally get in an open beta, not a closed one,” he added.

A console port may also be a possibility. “We have been talking to console manufacturers, to Sony and Microsoft in particular, about free-to-play games.

“Now the interest in Warface is quite high, and could be an option. We haven’t made final decisions, but if the current gen or any other console embraces free-to-play and can run Warface, then I’m happy for it to be there.”