Warframe Announced for PlayStation 4 as a Launch Title

Posted By Leonid Melikhov | On 05th, Jun. 2013 Under News | Follow This Author @Rengarious 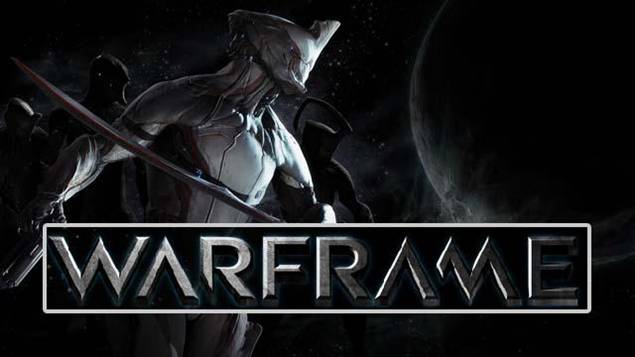 Warframe is a cooperative and solo  free-to-play shooter that was released on the PC not too long ago via Steam. The game has gained a massive amount of followers and player-base that play the game on a daily basis.

Warframe lives off micro-transactions for the most part and free content updates with new weapons, missions and more. Digital Extremes will now be bringing Warframe to the PlayStation 4 on day one and the title will also feature the same micro-transaction model as the PC counterpart.

This is what Steve Sinclair had to say regarding how Warframe looked and ran on the PlayStation 4: “It is awesome, and I don’t want to speak disparagingly about any existing or prior platforms, but we showed Warframe for the first time to our entire studio, and everyone had their jaws on the floor, how 1080p, silky smooth and beautiful it was.”

PlayStation 4 launch-line is getting extremely solid, this is a good sign for the PlayStation fans and Sony themselves.

Let us know if you’ll be playing Warframe on your PlayStation 4 on day one in the comments below.

Check back on GamingBolt for more game announcements and updates as we get closer to Sony’s E3 press conference.