New players can claim a free package of useful items before December 4th. 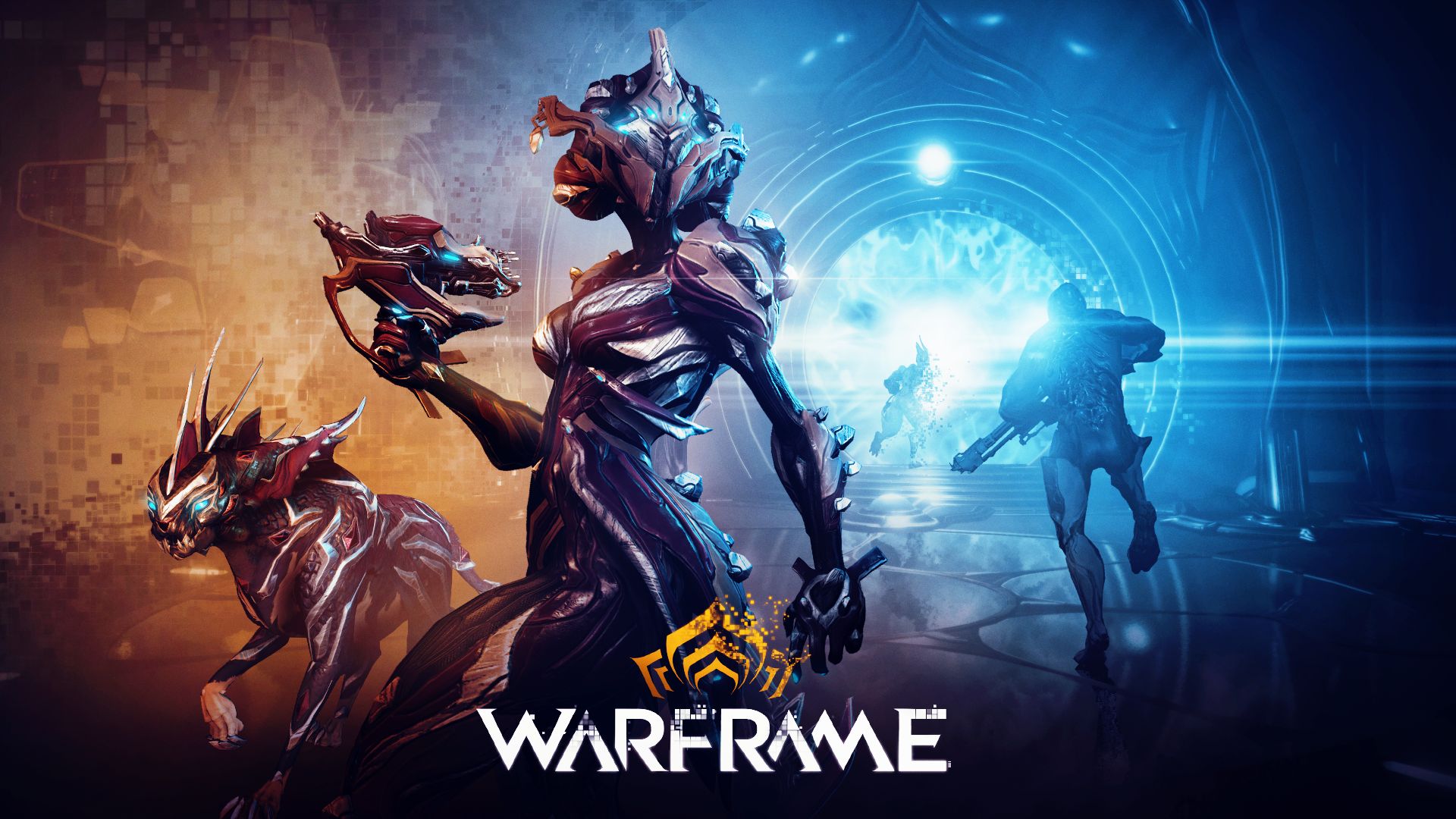 Digital Extremes’ free to play action RPG Warframe is now available on Nintendo Switch, courtesy of port wizards Panic Button. It brings five years worth of content and updates, including the open world Plains of Eidolon and cinematic quests like The Second Dream and The War Within. Check out the launch trailer below to see it in action.

New players on Switch will have a free package of items to help get them started. It includes a three day Affinity Booster, an Orokin Catalyst (which doubles mod capacity on weapons), an Orokin Reactor (which doubles mod capacity on Warframes and Archwings), Forma, and 50,000 Credits. These items can be claimed before December 4th, but you have to complete the tutorial quest “Vor’s Prize” first.

If you’ve been keeping track of Fortuna, Warframe’s latest open world expansion, it’s not currently available on the Switch version. Garuda, the newest frame, isn’t either. Digital Extremes has stated that both pieces of content will arrive together “soon”. Parity of updates across all consoles will happen in 2019, though a concrete date hasn’t been decided.