Ever wondered just how big the next Warframe map was? Find out here. 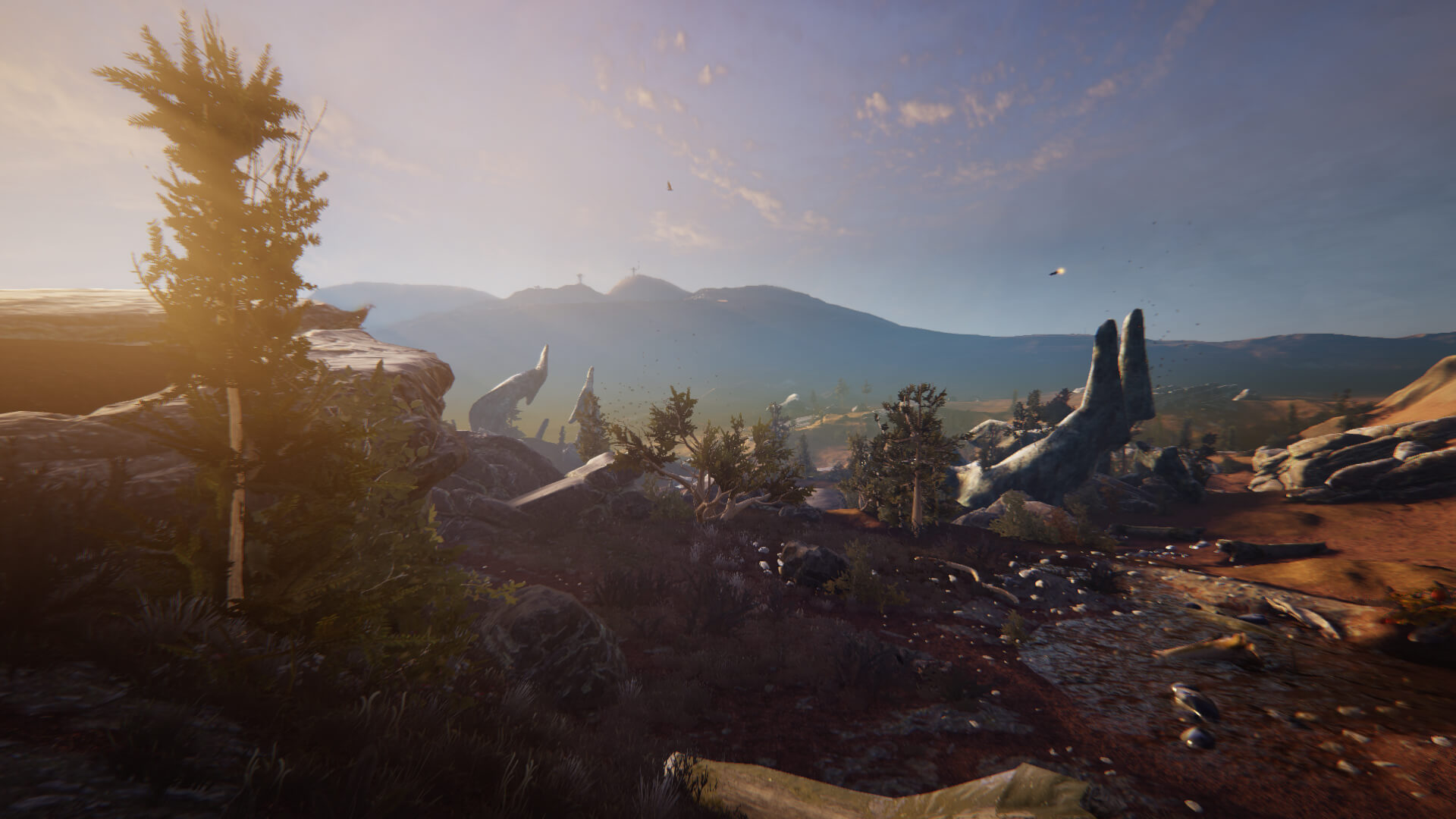 Digital Extremes’ Warframe is receiving a massive update in the form of Plains of Eidolon, an open environment where players can seamlessly transition from the central hub town of Cetus into the world.

Like many open world games, it features bases to raid, giant monsters (the titular Eidolon) to fight and caves to explore. This may sound pretty straightforward but it’s something completely new for Warframe and which will arrive for free.

As for discussion on just how big Plains of Eidolon is, game director Steve Sinclair tweeted out an image showcasing the immense scale. The map itself is 2.25 KM x 2.25 KM and one player on Reddit has already compared it to your typical Corpus Outdoor Defense tile. Needless to say, Plains of Eidolon is immense in its size.

There’s no confirmation yet on when the update drops but it will be out sometime this year. Along with Plains of Eidolon, Digital Extremes will also launch a new Warframe (obtainable through a quest), new Stances, weapons that can be crafted and much more with the update.

Never thought I’d see the day Warframe would need a map like this… 😱 pic.twitter.com/juN3Z1eVRg