Digital Extremes continues to patch the Plains, improve its new Frame and much more. 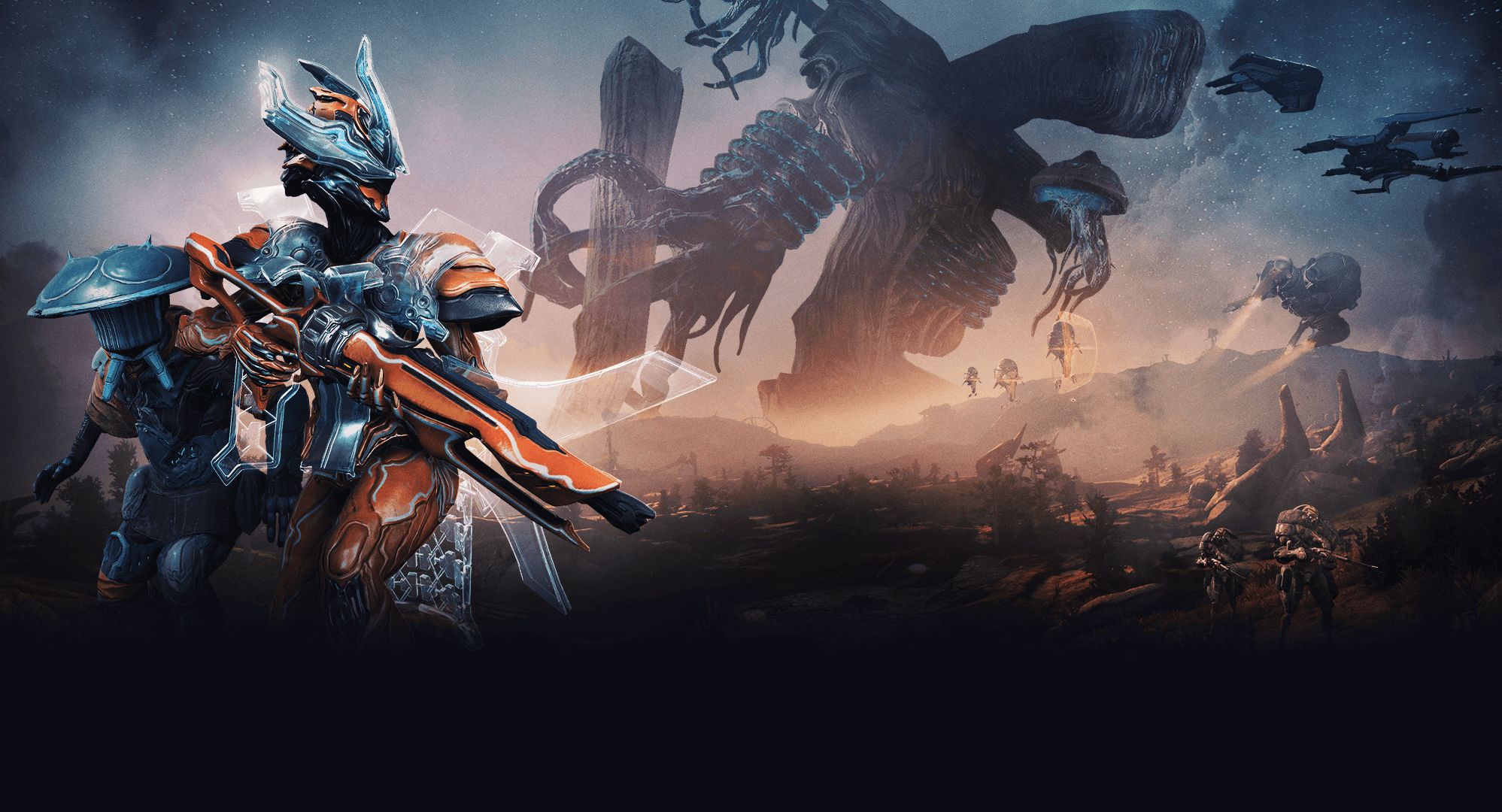 Digital Extremes continues to hammer away on Warframe’s newest update Plains of Eidolon, issuing hotfix after hotfix to improve the overall economy and progression of the open world. The newest hotfix 22.0.5 targets fishing and allows bait blueprints to be reused.
Prior to this, players had to grind Cetus standing, purchase the blueprint, craft the bait and so on to fish properly.

The hotfix also makes it so that certain fish have an increased chance of spawning when using the right bait. Other changes include increasing the damage that the basic Amp does for Operators, improving enemy spawn points and navigation, further optimizing mining and even changing new Warframe Gara’s Mass Vitrify so that it travels downwards and covers enemies at the bottom of slopes.

Thus far Plains of Eidolon has had severe growing pains but it’s been roughly a week and the amount of Cetus standing from Bounties, Incursions, gems and whatnot have been improved. We’ll find out if Plains of Eidolon is worth sticking with in the coming weeks, especially for new players. Check out the full patch notes for the hotfix below.

Added a hint below the Focus Capacity bar for how to drag the screen in order to view Focus nodes.

Bait Blueprints are now reusable!
Adjusted the hitbox of Iradite objects.
Increased the chance of certain Fish to spawn when the correct Bait is used.
Changed the name of the Dual Krohkur to Twin Krohkur.
Reduced the Fish catch sounds.
Improved enemy spawn points and navigation in the Plains.
Increased the damage of the basic Amp given to Operators from 2,400 to 3000.
You can no longer purchase more Focus capacity than is needed to set every node active on a fully maxed tree.
Optimizations towards Mining.

Mass Vitrify now grows downwards to help cover enemies below you like so: https://gfycat.com/SourGreedyBarnacle.

Fixed Sentient Shards sometimes spawning under the terrain.
Fixed not being able to progress the Plains Prospector achievement.
Fixed sometimes matchmaking with players doing Bounties when loading into the Plains. Matchmaking should match you with other players who are roaming around doing Incursions as opposed to Bounties.
Fixed leaving the Plains and returning to Cetus as the Operator results in the End Of Mission screen being blank.
Fixed Pyrol and Azurite being rarer than intended and Coprun and Devar being more likely than intended. They should now be equally as likely.
Fixed the Host crashing upon initiating Law of Retribution.
Fixed Drone Hijack spawning unrestricted quantities of enemies.
Fixed Syndicate Daily Standing limit reduction not being compensated for title cap, if the title cap leaves you with exactly 0 Standing gains.
Fixed being able to fly into one of the sections that you’re supposed to walk in during The War Within.
Fixed Tusk Reavers not using one of their jetpack maneuvers,
Fixed Tusk Reavers doing their jetpack smash even when jetpack was destroyed.
Fixed progression stopper when going into the Plains from Cetus while holding TAB (having the quick view End of Mission up).
Fixed Transference being disabled for all squad players when only one player is in between the Cetus doors.
Fixed Zaw Rivens sometimes being shown as a generic Melee Riven.
Fixed Chat linking Zaw Rivens sometimes being shown as a generic Melee Mod.
Fixed being able to start the Saya’s Vigil quest while in a group (Quest is Solo).
Fixed incorrect Gem Icons.
Fixed the day/night cycle on Cetus affecting skyboxes in other procedural levels.
Fixed Operator hair not being visible when wearing an Ostron Mask.
Fixed Nidus HUD not updating after respawning.
Fixed weapon reticle remaining when using Scanners in Sky Archwing.
Fixed Sniper reticles in Sky Archwing partially vanishing when aiming.
Fixed being able to equip the incorrect holster on Zaws.
Fixed a crash when returning from Plains if a squadmate connects/disconnects while rest of squad is waiting for the gates to open.
Fixed Warframe invincibility in the Simulacrum not applying to Operators if they haven’t been spawned yet.
Fixed some hitching occurring in Cetus related to vendor dialog.
Fixed a never ending looping reload animation when in Sky Archwing.
Fixed Captain Vor’s mission information not listing his name.
Fixed a crash when entering the Plains.

Increased the damage of the Krohkur in Conclave.