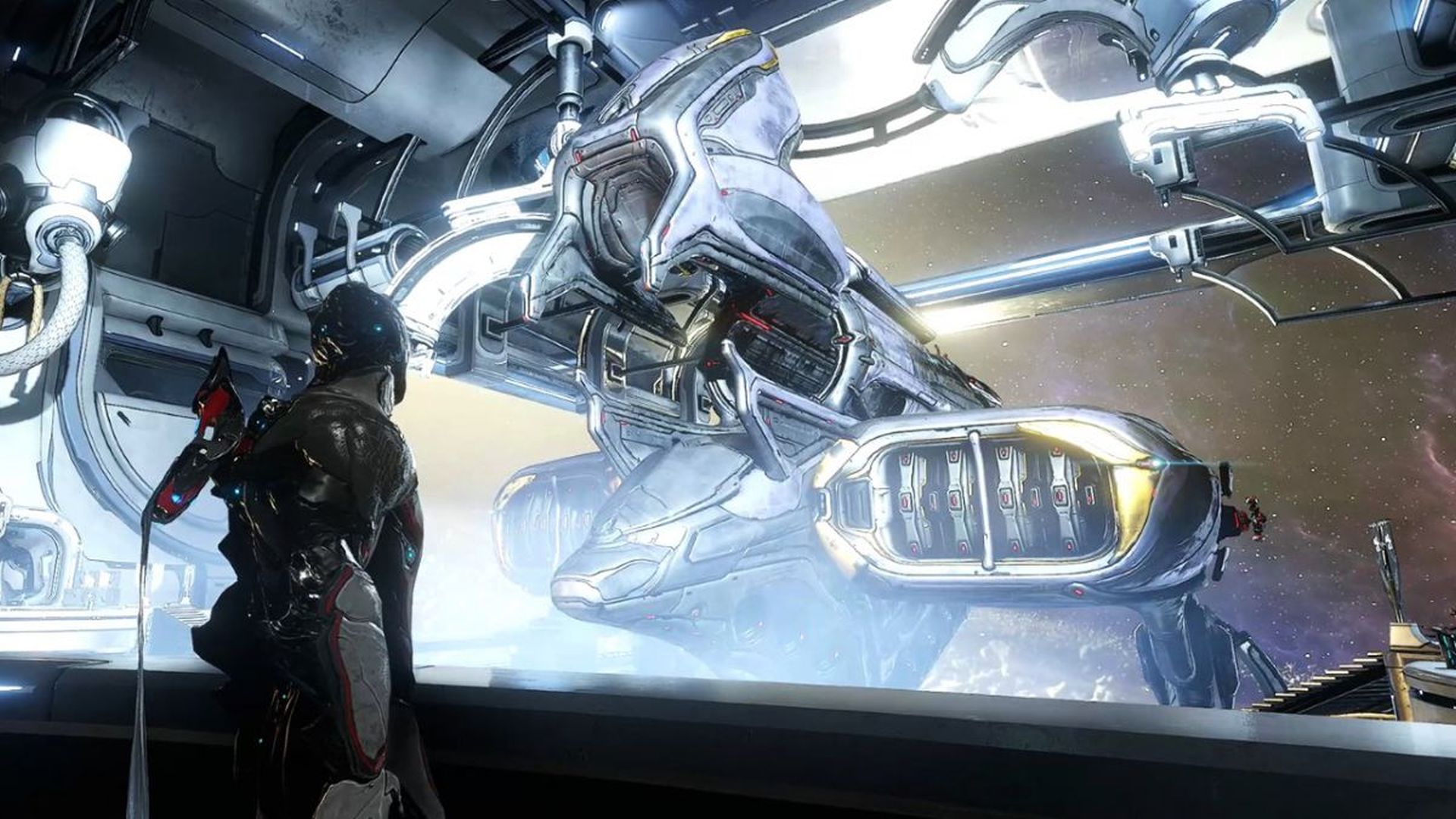 Lowkey, one of the most updated live service games out there is Warframe. The action game has a more melee-focused combat system in an otherwise shooter-heavy space. The game has been free to play since its launch and came to various platforms. It seems it’s not done, yet, as the game will continue upward and onward.

In the latest earning report from Leyou, the parent company of developer of Warframe Digital Extremes, reported that while new player count was down for the game, it was contributed to its now long age. They said they think that number will increase with the release of the game on next generation consoles and ‘other devices.’

Warframe is available now on PlayStation 4, Xbox One, Switch and PC. It seems that Leyou just lowkey confirmed that the game will come to the PS5 and Xbox Series X with that statement with other devices most likely referring to a mobile launch of some kind. It makes sense, with a live service game like Warframe needing to be on as many devices as possible.