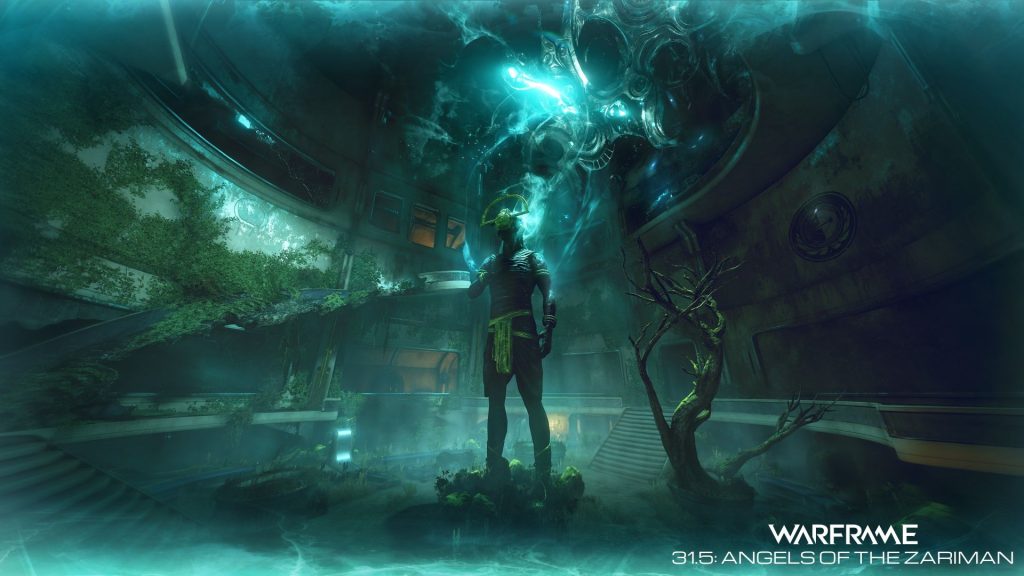 Warframe fans have been waiting to get more information regarding the upcoming expansion Angels of the Zariman. With the expansion approaching its intended launch next month, developer Digital Extremes has shared a first look at the upcoming new playable Warframe that the expansion will add on top of its new content.

Called Gyre, she will be free for everyone when the expansion launches, and by the looks of it, is quite a beauty to behold. Gyre utilizes electricity uses the element to unleash attacks at the opponent. The developers describe her as fun to use, alongside being a bit chaotic.

Additionally, the new expansion will also bring in a new social hub for procedural levels, a first for the game, some new main quests and missions, as well as new NPCs for players to interact with, along with a new apartment for players to tinker and customize.

The upcoming expansion is releasing in April on PC, PlayStation 4, PlayStation 5, Xbox One, Xbox Series X/S, and Nintendo Switch.