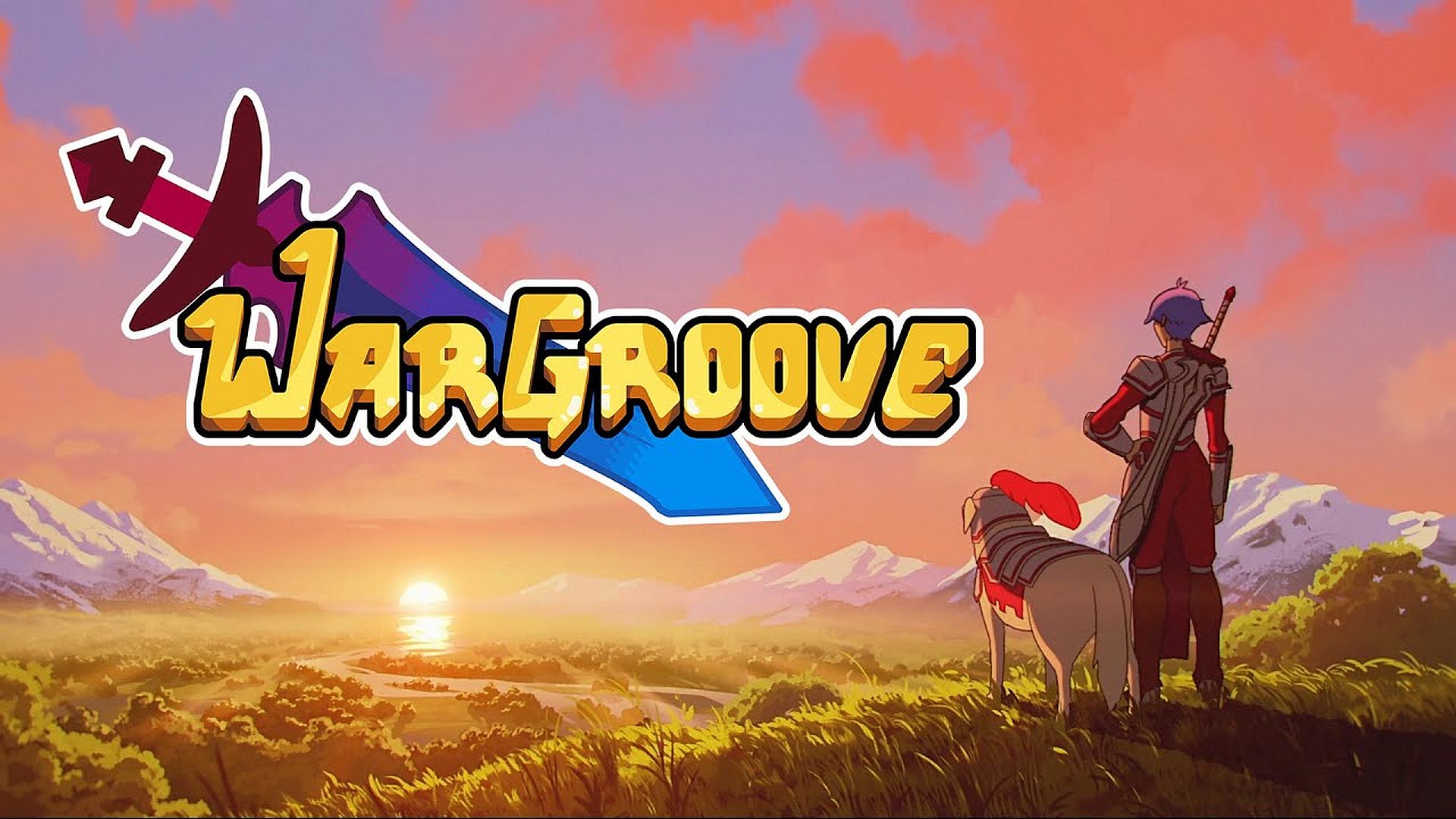 Chucklefish’s Wargroove received its fair share of acclaim when it launched earlier this year for Xbox One, Nintendo Switch, and PC. However, the PS4 version was missing and still hasn’t been released. Fortunately, a release date will be coming “very soon.”

The developer has confirmed that the PS4 version is currently in the certification process. It also noted in its blog post, “The PS4 version took a little longer than anticipated for a number of reasons—some of which we can talk about about, such as some technical problems that had to be solved around how multiplayer and content sharing would work, and other elements we’re not allowed to talk about for NDA reasons!”

The focus over time was to ensure “as much parity as possible between all the different platform versions” of the game. While cross-platform multiplayer isn’t included in the PS4 version, players can still download community maps and share them with users on other platforms. That’s good news for someone who wants to, say, play the original Advance Wars’ campaign maps.

You can check out our review of Wargroove here. The game has received a number of updates since February, including the addition of checkpoints, co-op maps, and much more. It’s also available on Xbox Game Pass. Stay tuned for more details on future content and updates.