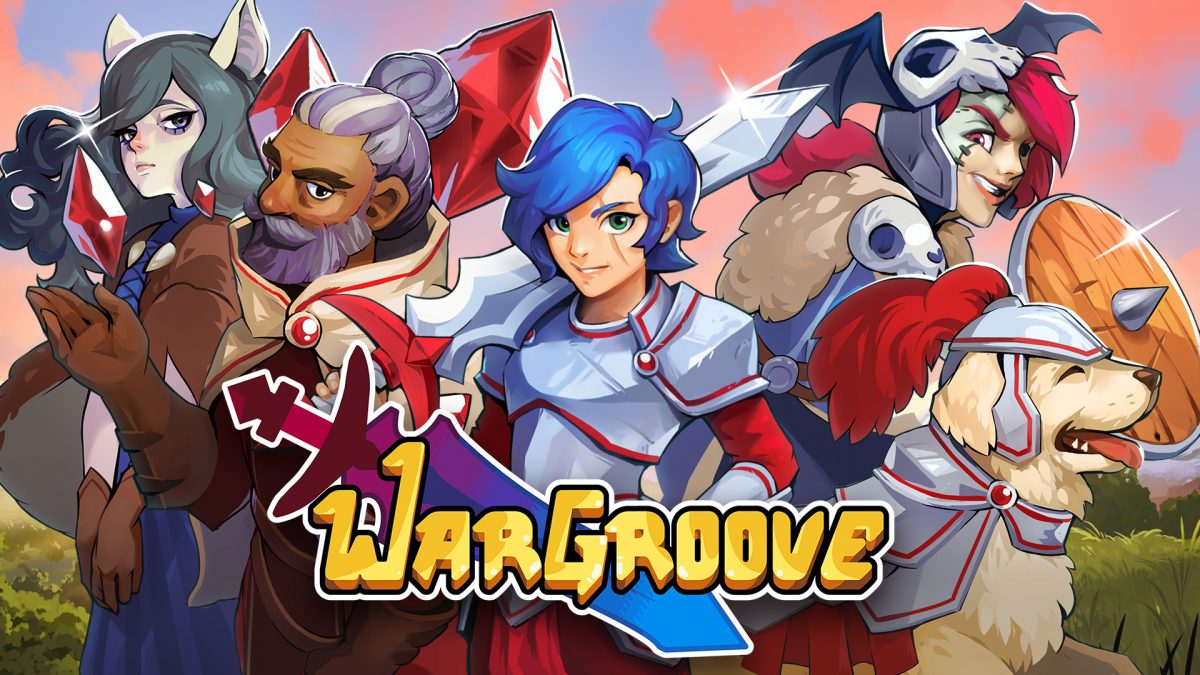 Wargroove launches on the Nintendo Switch, Xbox One, and PC soon, and when it does, it’s going to support full cross-platform play features. The game, which features co-op and online battles, as well as creation and sharing of maps and campaigns through its in-game editor tools, will allow players across all three platforms to share and play with or against each other, as announced by developers and publishers Chucklefish on Twitter.

The obvious omission here, of course, is the PS4- that might be partly due to the fact that Wargroove’s release date on the PS4 hasn’t been confirmed yet, and it won’t be simultaneously launching on the system with all the others. Chucklefish provided an update on this as well, saying that it “won’t be long” before the game’s PS4 version releases as well.

There’s also the fact that though some gams like Fortnite and Rocket League do have full cross-play enabled on PS4 as well, that doesn’t extend to all games out there yet– so there’s a chance that Wargroove doesn’t support cross platform functionalities even when it does launch on the PS4 (at least for a while).

On the Nintendo Switch, Xbox One, and PC, Wargroove launches on February 1.

Sometimes your friends aren't in the same faction as you, and that's okay!

No need to start a war, keep your band together with multiplayer cross-platform play on PC, Nintendo Switch and Xbox One, when Wargroove launches on February 1st! pic.twitter.com/Z6svC6MyL7

Wargroove is coming soon to PS4, but no release date just yet. Won't be long though!