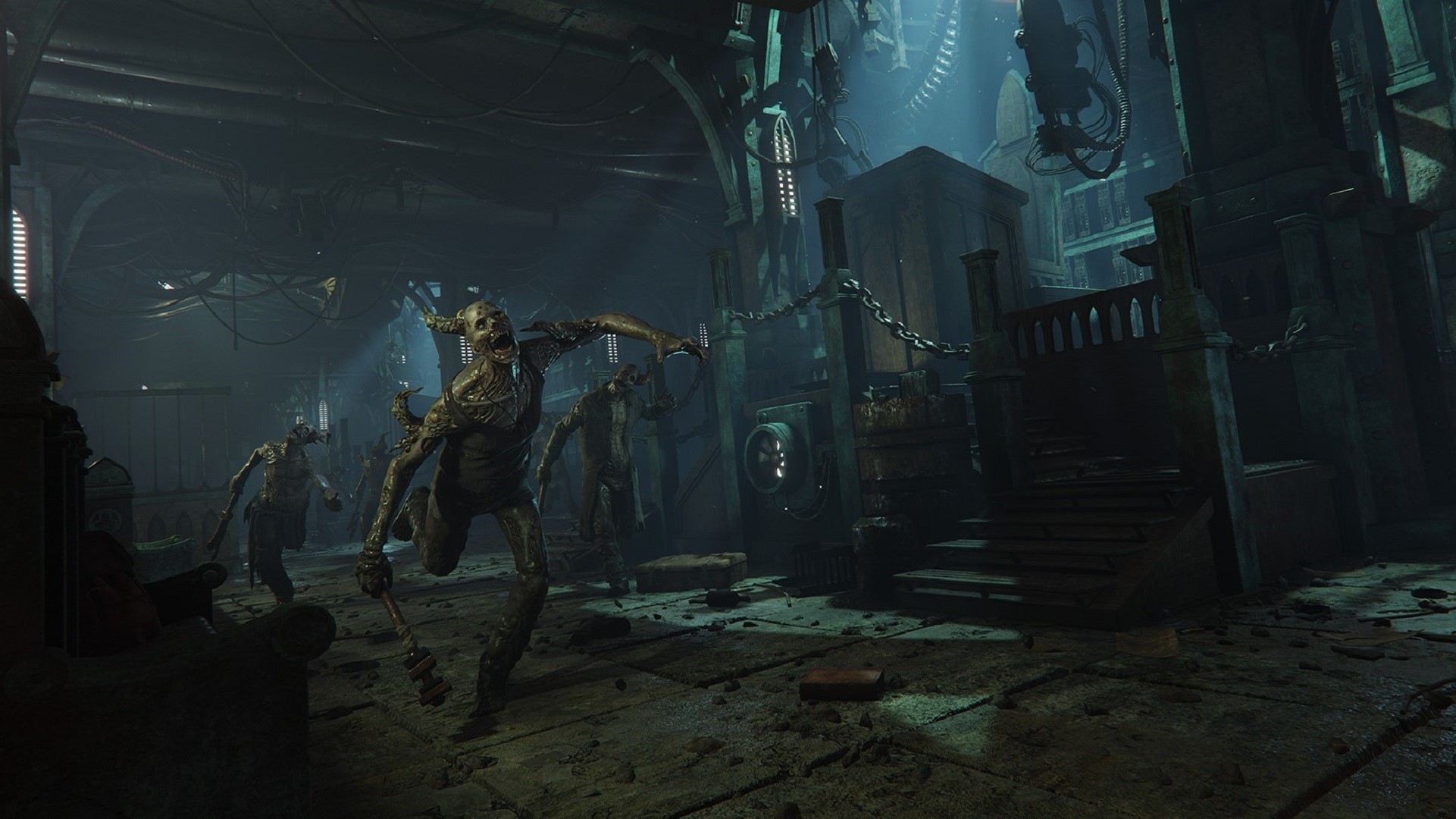 Fatshark unveiled Warhammer 40,000: Darktide earlier this year, promising more engaging 4 player co-op first person action, and though details on the game have been relatively scant since then, that’ll be changing soon. Taking to Twitter via the game’s official page, the developer announced that at The Game Awards later this week, we’ll be getting our first look at gameplay footage from Warhammer 40,000: Darktide.

Little is known about the co-op first person action title so far. Darktide will take place in Atoma Prime, which has been seized by a cult of heretics known as Admonition. Players will play as members of the Inquisition, who have arrived on the planet to rid it of its many, many problems, including the undead and, of course, the Chaos. Given how good Vermintide 2 was, there’s plenty of reason to be optimistic about how Darktide will turn out.

Tune in to @thegameawards hosted by @geoffkeighley on December 10 to see the first first ever gameplay video from the upcoming 4-player co-op game Warhammer 40,000: Darktide from @fatsharkgames pic.twitter.com/omFVlnWKJw