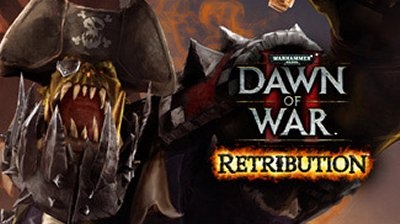 The co-operative Last Stand mode from Warhammer 40,000: Dawn of War II – Retribution will be released as a standalone downloadable title expected to go live on 20th April.

Jeff Lydell, Producer of Dawn of War II Retribution commented: “We saw this as a unique opportunity to introduce new players to the Dawn of War franchise as well as expanding the player base for the already popular Last Stand mode.”

Warhammer 40,000: Dawn of War II – Retribution- The Last Standalone is scheduled to be available to purchase from Steam for $10 on 20th April.