Posted By George Reith | On 25th, May. 2011 Under Industry News, News | Follow This Author @GNReith 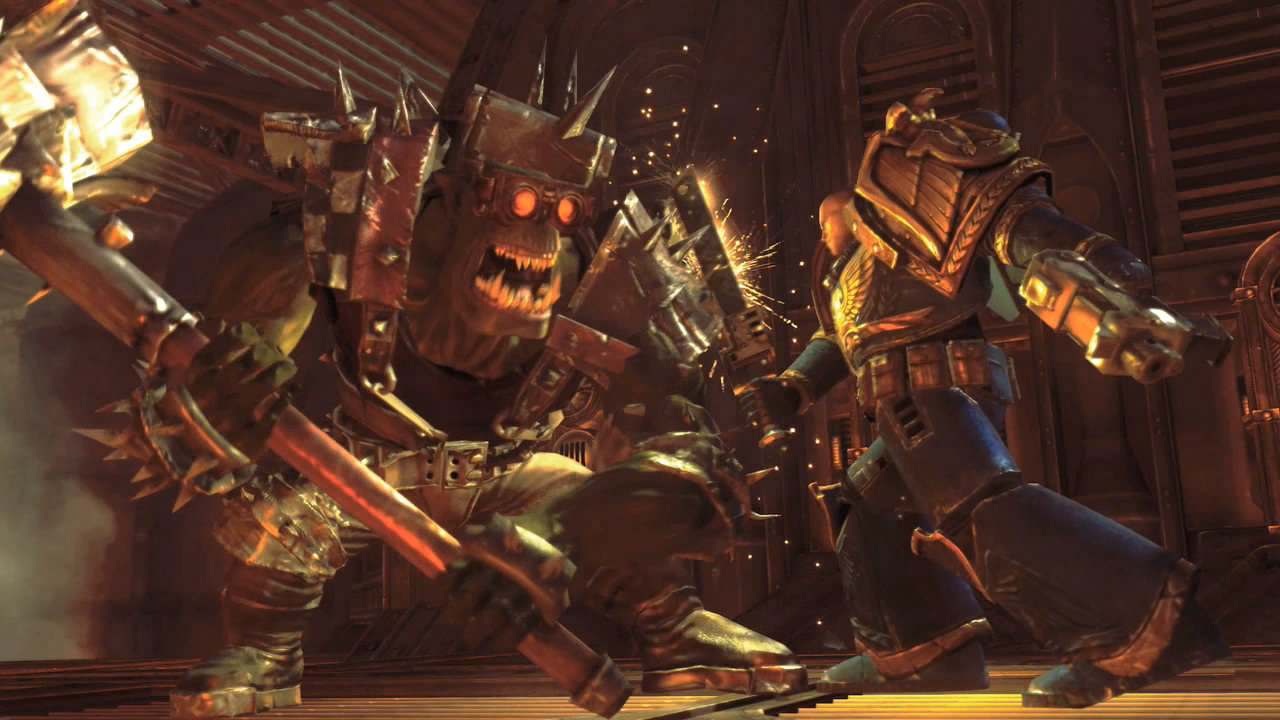 THQ have just unveiled the goodies available to those who get a limited edition of upcoming FPS, Warhammer 40K: Space Marine.

Those who pre-order will also get some tasty bonuses, including: