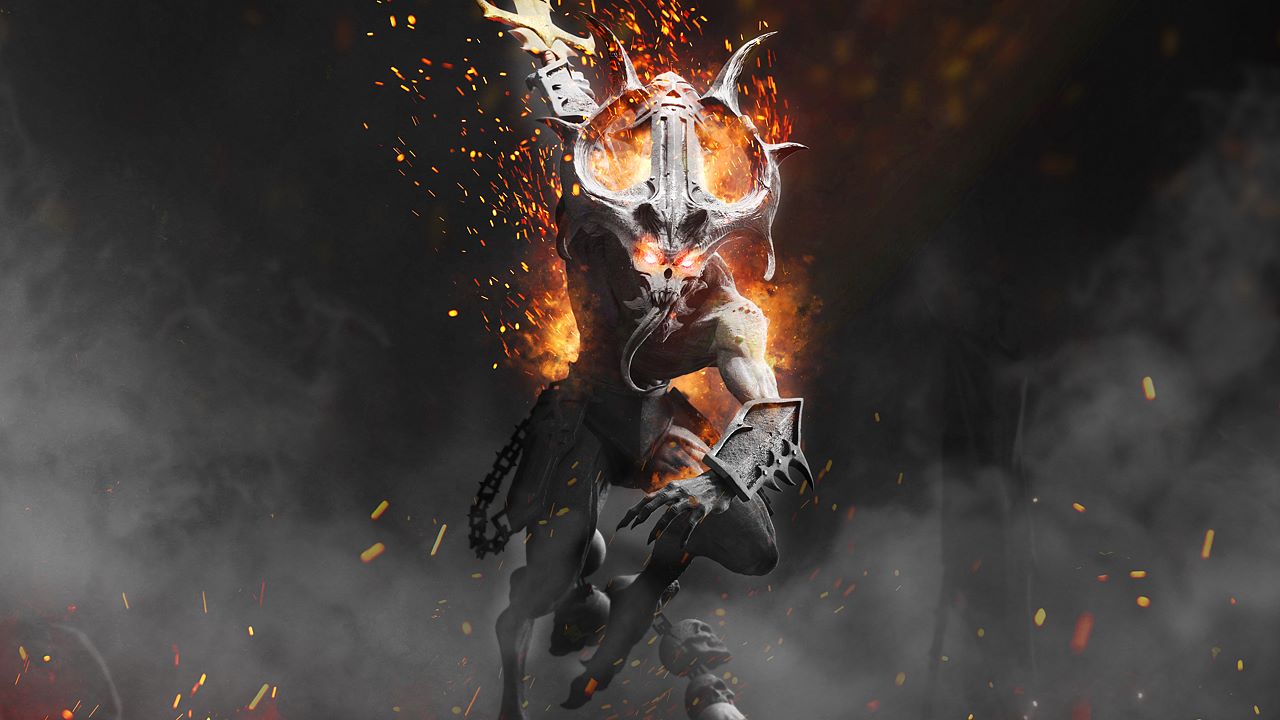 A new Warhammer game is on the horizon, and this one is an action RPG published by Bigben Interactive. Eko Software’s Warhammer: Chaosbane is set in the olden times, as players fight against the hordes of chaos in a Diablo-style, isometric hack-and-slash fashion. It’s out on June 4th for Xbox One, PS4, and PC, with two beta phases planned.

Those who pre-order the game can take part in the upcoming beta phases, the first starting in March and the second in April. Players can try out the starting sections of the game, while choosing from four classes. Solo and co-op player will both be available.

Pre-order customers will also receive an XP bonus for their character, along with four legendary helmets (which seem to be just cosmetic). If you pre-order the Digital Deluxe and Magnus Edition, then you’ll receive four days of early access to the game, effectively playing it on May 31st. Stay tuned for more information on the beta phases and their overall content.