That’s, uh, that’s one way to market your game. 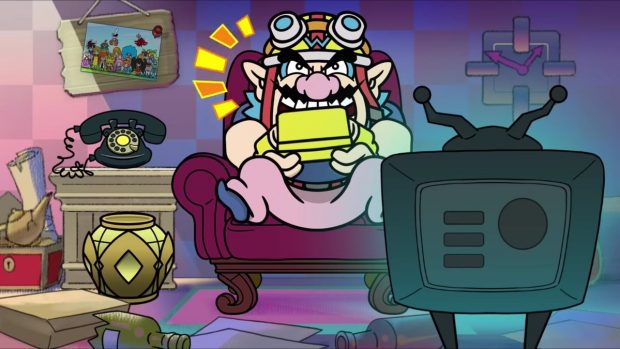 WarioWare Gold, the newest entry in the long running microgames franchise, which lets the designers at Intelligent Systems and Nintendo unleash their full manic creativity like they can nowhere else, is finally out today in North America- the first WarioWare game in almost a decade (and the first retail one since Smooth Moves launched on the Wii in 2006).

The game promises the best collection of microgames the series has ever seen, as well as Wario’s brand of oddball and gross-out humor at its very best- and to ensure people know that this game is out, Nintendo of America’s Twitter account has been, er, taken over by Wario. Who has then gone on to laugh maniacally, change the account’s profile picture, and post a series of tweets all about the game. I mean, that’s one way to market it.

3DS software sales are actually down immensely at this point, owing to the system being in its eighth year on the market. Nonetheless, WarioWare Gold seems to be one of the finest titles in its library, and one that fully leverages everything the ageing 3DS hardware has to offer. I hope this marketing will get the game to be at least a moderate success.

Listen up! You like video games, right? Well, I’m hosting the greatest video game tournament of all time! The grand prize? 10 million coins!