More details and gameplay footage for WarioWare: Get It Together! have been released during the Nintendo Treehouse event at E3 2021. 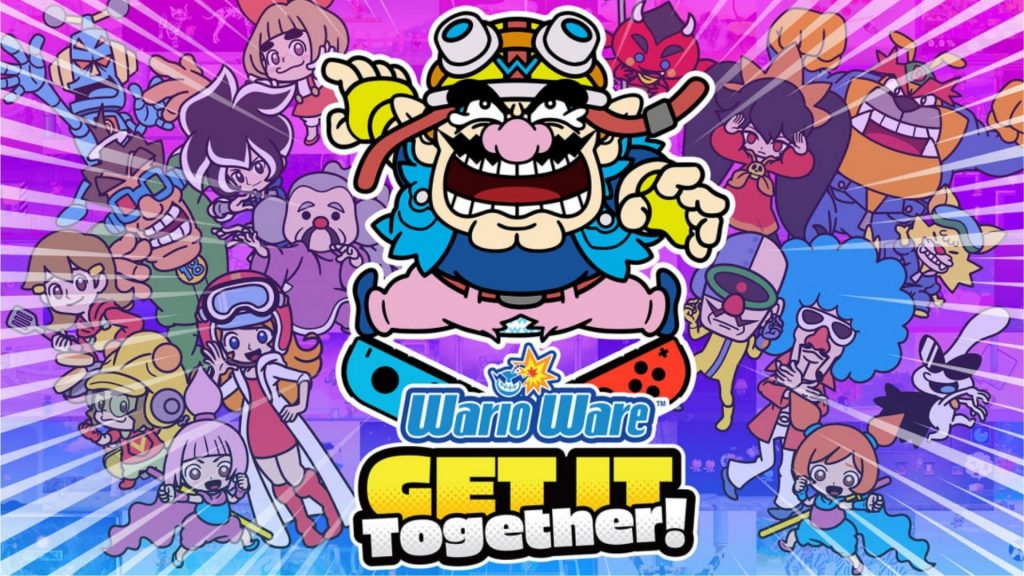 Following an announcement trailer at the Nintendo Direct event, Nintendo has showcased more gameplay details on the latest WarioWare: Get It Together! during its Nintendo Treehouse event. The segment – which you can check out below – includes more details on the game’s story mode as well as the game’s co-op implementation in action.

A story mode in WarioWare: Get It Together! will see Wario and/or a party of other characters completing a set of micro-games with a climactic boss fight at the end of the stage. Players are free to choose which of the distinct characters they’d want to play as.

There’s also a co-op mode, as showcased earlier as well, which allows 2 players to play locally. Since players have no control over which specific character in a party gets to play which micro-game, there’s also a level of randomness involved which provides longevity and replayability to the experience. WarioWare: Get It Together! comes out on October 10th, exclusively for the Switch.