Posted By Shubhankar Parijat | On 07th, Dec. 2010 Under Industry News 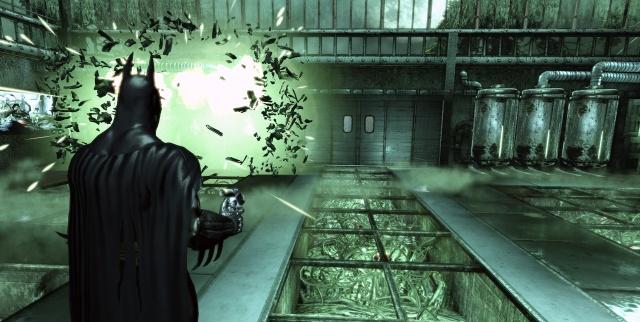 Warner Bros have signed a deal with leading game distributors, e-xpress Interactive Software, and will now be releasing games in India as well. They have a “busy schedule” ahead of them, with releases like Batman: Arkham City, FEAR 3 and Mortal Kombat in the limelight.