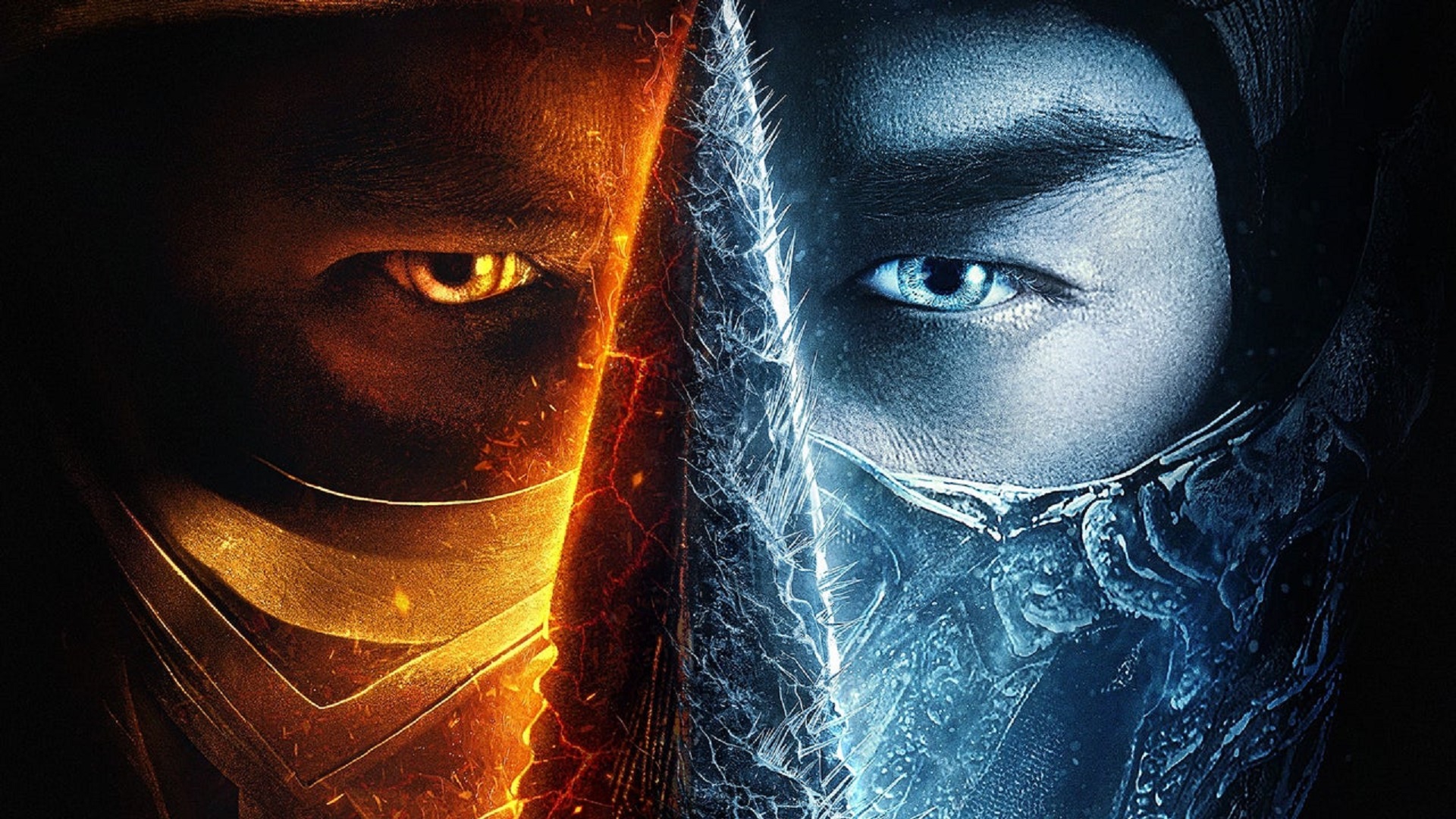 Ask anyone what the best video game movie is, and odds are they’ll tell you it’s the original Mortal Kombat movie, which was released in 1995. It’s not a great film by any stretch of the imagination, but it is an enjoyable one, and its managed to enter popular culture culture like no video game adaptation before or since.

The new Mortal Kombat movie has a lot to live up to then. The new film releases in theaters and on HBO Max on April 23rd, 2021, and is the feature length debut of director Simon McQuoid. The cast features film, television, and martial arts talent and includes Lewis Tan as Cole Young, Jessica McNamee as Sonya Blade, Josh Lawson  as Kano, Tadanobu Asano as Lord Raiden, Mehcad Brooks as Jackson Briggs, Ludi Lin as Liu Kang, Chin Han as Shang Tsung, Joe Taslim as Bi-Han and Sub-Zero, and Hiroyuki Sanada as Hanzo Hasashi and Scorpion.

I won’t spoil the clip, but suffice it to say that there’s plenty of both story and action here, and fans of the series will recognize some of the plot beats. The clip is well-shot and choreographed, so it should be sure to make Mortal Kombat fans happy. I know its made me more excited to see the film.

Check it out below, courtesy of IGN.