Everything you need to know about Warriors Orochi 3. 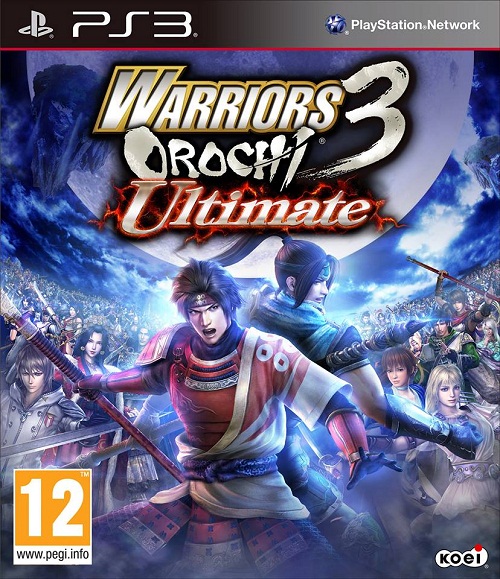 The title is developed by Omega Force (a development team from within Koei) whilst the game is being published by Koei, the same team behind Nintendo’s Hyrule Warriors game. Warriors Orochi 3 Ultimate will be primarily available on Sony consoles, launching on the PlayStation 3, PlayStation 4 and PS Vita. The title will also be launching on Xbox One, but not Xbox 360.

Given the nature of Warriors Orochi 3 Ultimate, meaning it’s effectively an upgrade, the development cycle focused on changes and new inclusions rather than the development of a new game. Beneath, you can find a list detailing some of these tweaks.

Character performance has been tweaked to alter gameplay by influencing how the play when compared to Warriors Orochi 2.
The level cap has been raised to 100. One level higher than the previous 99.

Character level progression is partly influenced by weapon enhancements, this means that any character which has reached the lofty level cap can still be customised a little by switching these enhancements out.

Reaching the level cap will allow you to “reset” your character for a permanent buff to your characters stats. This could originally only be done three times, but has since been patched to allow for nine resets.
Player characters all receive a second personal skill, these buffs contribute to the overall stats and performance of the players team.

The player can choose to field their entire team and throw them into battle by pressing the Down button.
Players can select which side they play on during Free Mode, this includes the option to play on opposing teams.
Triple Ruse (a stronger version of the Switch Combo attacks) will launch enemies upward for more combos, Triple Ruse also allows easier attack cancelling.

Triple Rush can be combined with up to 50 different combinations for character specific attacks.
“Midair Tie Up Action” is a new aerial attack, it will drain the Musou gauge. How the attack is executed depends on the characters power, speed, technique and wonder.

Two players can perform their individual teams Musou attacks to have all six characters perform a special attack called Shin Musou Burst.
Borrowing from Dynasty Warriors 8, Horse Whistling (which summons your mount) is available by pressing Up.

Rather than carrying two items into the field, players can carry six. Upon reaching level 100 an extra two slots are unlocked.
The array of items in the game has been expanded with new inclusions. 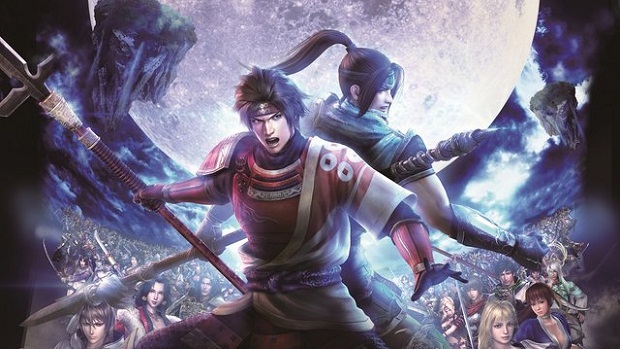 Similar to Warriors Orochi 3, Warriors Orochi 3 Ultimate eschews the stylings of the previous games by having the games story mode split into a clearly defined storyline that takes place over 4 chapters and multiple battlefields. 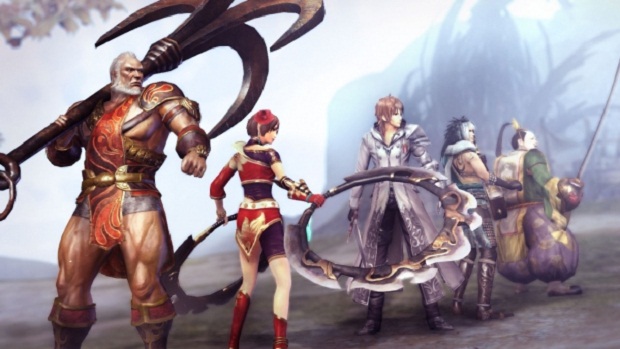 Town features that allow players to converse with the characters in that area and purchase weapons from the store carry over, as does the AI of the enemy, the missing morale gauge, the ability to swim and the ability to climb.

A new gameplay mode, Gauntlet Mode, which focuses on a 5 man team has been introduced. The goal is to make it out of a mutli tiered dungeon that scales in difficulty. Players can only save once a dungeon level has been cleared. A co-op mode gives two players control of a character of their choice within the team, they can however switch between characters by pressing Up. Any other characters on the team are controlled by AI.

The following characters have been added to Warriors Orochi 3 Ultimate: