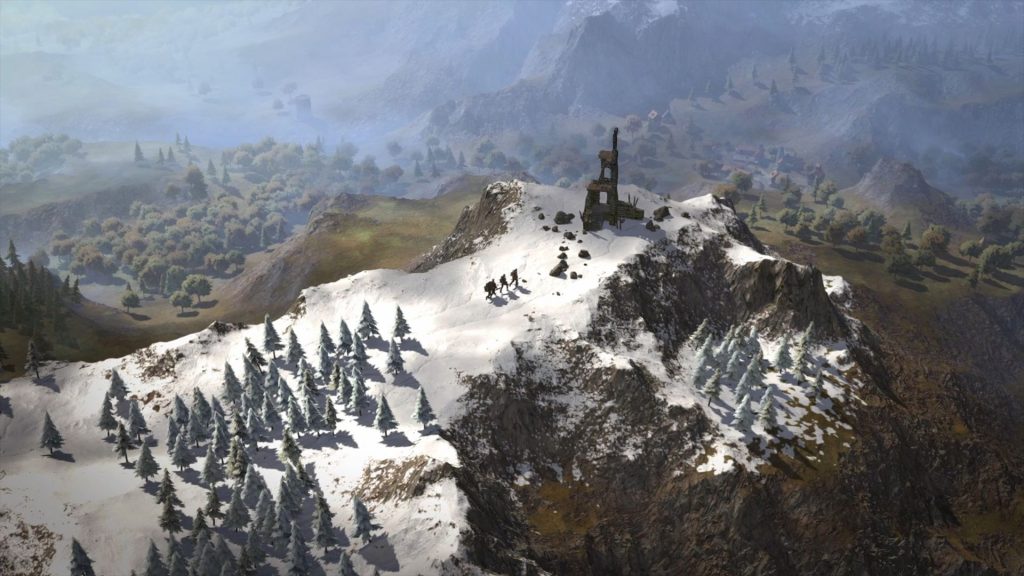 Developer Shiro Games, who made the often overlooked strategy game Northgard, took the stage (so to speak) at the PC Gaming Show at E3 2021 to announce their next game. WarTales is a gritty role playing game set in a medieval world that has been ravaged by a plague, where you take control of a band of mercenaries and fight in tactical strategy battles.

Battles will be turn based, with the game promising different skills, weapons, jobs, and more across its playable characters, as well as several different kinds of enemies to fight, the tougher ones of which will require special strategies. Interestingly enough, game director Nicolas Cannasse tells PC Gamer that the game is set in a medieval setting, but doesn’t have your typical fantasy elements like elves or dwarves. It’s going for a rather gritty and grounded tone, it seems like, which is interesting. Check out its announcement trailer below.

WarTales will launch for PC later this year.