This patch is perfect for Switch. 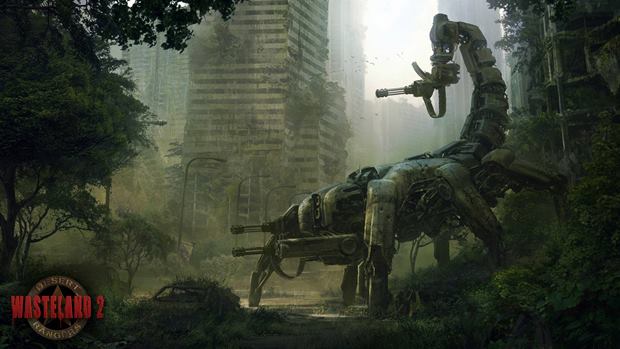 Wasteland 2 launched on the Nintendo Switch last year, bringing a new brand of RPG (the CRPG brand, to be specific) to Nintendo fans. However, the game’s Switch port had some problem. The game, built on Unity, has issues running properly on more powerful platforms at the best of times (since Unity has optimization issues with a lot of hardware).

These issues include slowdown and frame rate drops, as well as game crashes during some encounters. Until now, Switch owners of Wasteland 2 have had no recourse but to simply shrug these problems off. Happily enough, today, inXile Entertainment finally announced patch 1.0.1, which resolves these problems, and is available to download now.

If you have automatic updates turned on on your Switch, and leave it in Sleep Mode, the update will be automatically downloaded and applied. If not, you can just initiate it from the home screen for yourself. Wasteland 2 is out now on PC, PS4, Xbox One, and Nintendo Switch.

For our #Wasteland2 #NintendoSwitch fans, Patch 1.0.1 is live for WL2 DC Switch for both NOA and NOE, resolving random encounter crashes and improved performance! Check out the game today: https://t.co/TQQKkgUbSO pic.twitter.com/DCclGsiETj