Wasteland 2 is Coming to Nintendo Switch 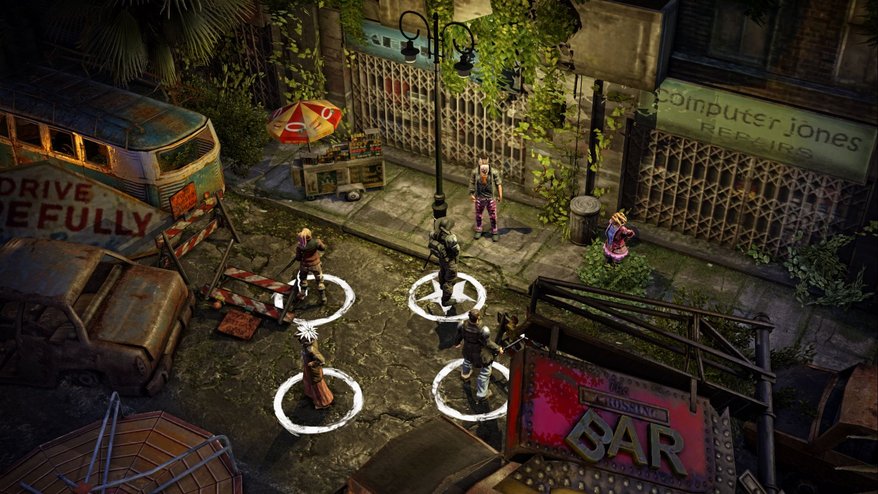 Wasteland 2, inXile and Brian Fargo’s excellent sequel to the classic cRPG that would go on to inspire Fallout, is already available on PC, PS4, and Xbox One- but now, it will also be coming to the Nintendo Switch. Posting on Twitter, Brian Fargo shared a picture of the game running on the Nintendo Switch, with the caption ‘how about a little tease.’

Given that Wasteland 2 is a fantastic and expansive round based cRPG, it would be uniquely suited to the Switch, and it would benefit greatly from its portability. Concerns about how it might run abound, however- the game runs on Unity, which as an engine is not the most optimized in the world, and the game already chugs on PS4 and Xbox One. We can only hope that it is optimized for the hybrid system before it is released on it.

For now, Wasteland 2 is available on PC, PS4, and Xbox One. More details about the Nintendo Switch version will presumably follow.

How about a little tease… pic.twitter.com/Zwh8gL8cQL