The updates keep coming for inXile's next.

Wasteland 2, a vastly successful Kickstarter effort, which has raised just shy of $3 million in total, in the light of it’s initial goal of $900,000, has received its 36th update from developers inXile Entertainment. The update is pretty massive, and contains a lot of new info and additions to the game. Two new screenshots have also been revealed. 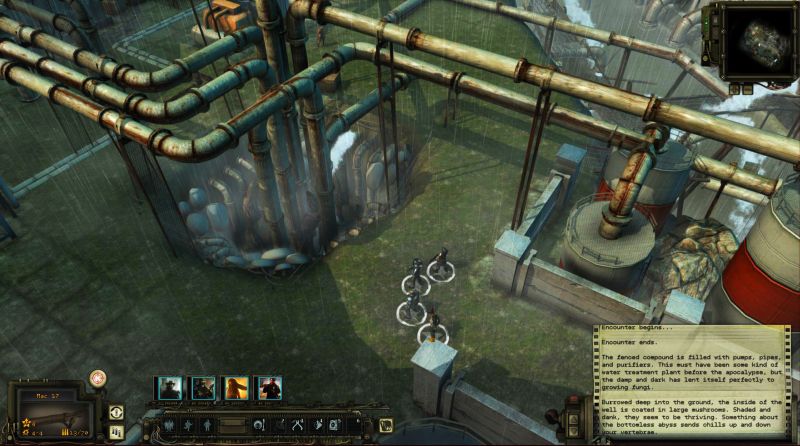 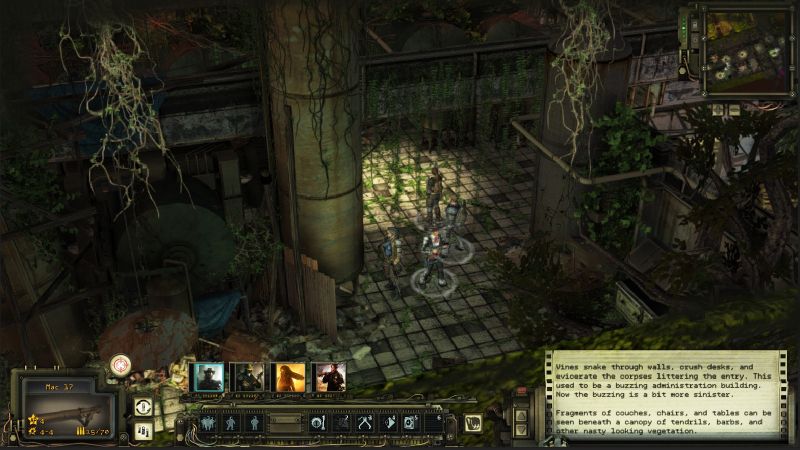 Starting out we are given some new insight into character attributes. Attributes are categories into which players will distribute points in order to determine their characters starting skill set. So far, the listed attribute categories are: Coordination, Luck, Awareness, Strength, Speed, Intelligence, and Charisma.

Next up are the various types of skills that players will be able to utilize. First there are combat skills, which generally relate to proficiency with various types of weaponry, such as blunt weapons, hang guns, heavy-duty guns, and energy weapons. Then there are information and knowledge skills, such as salvaging, computer tech, lock picking, etc. And finally there are general skills, which cover a rage of abilities, from weapon-smithing to bartering.

Wasteland 2 is set to release on PC, Linux and Mac OS X.