The Lead Designers talks the variety of choices you will have in the wastelands. 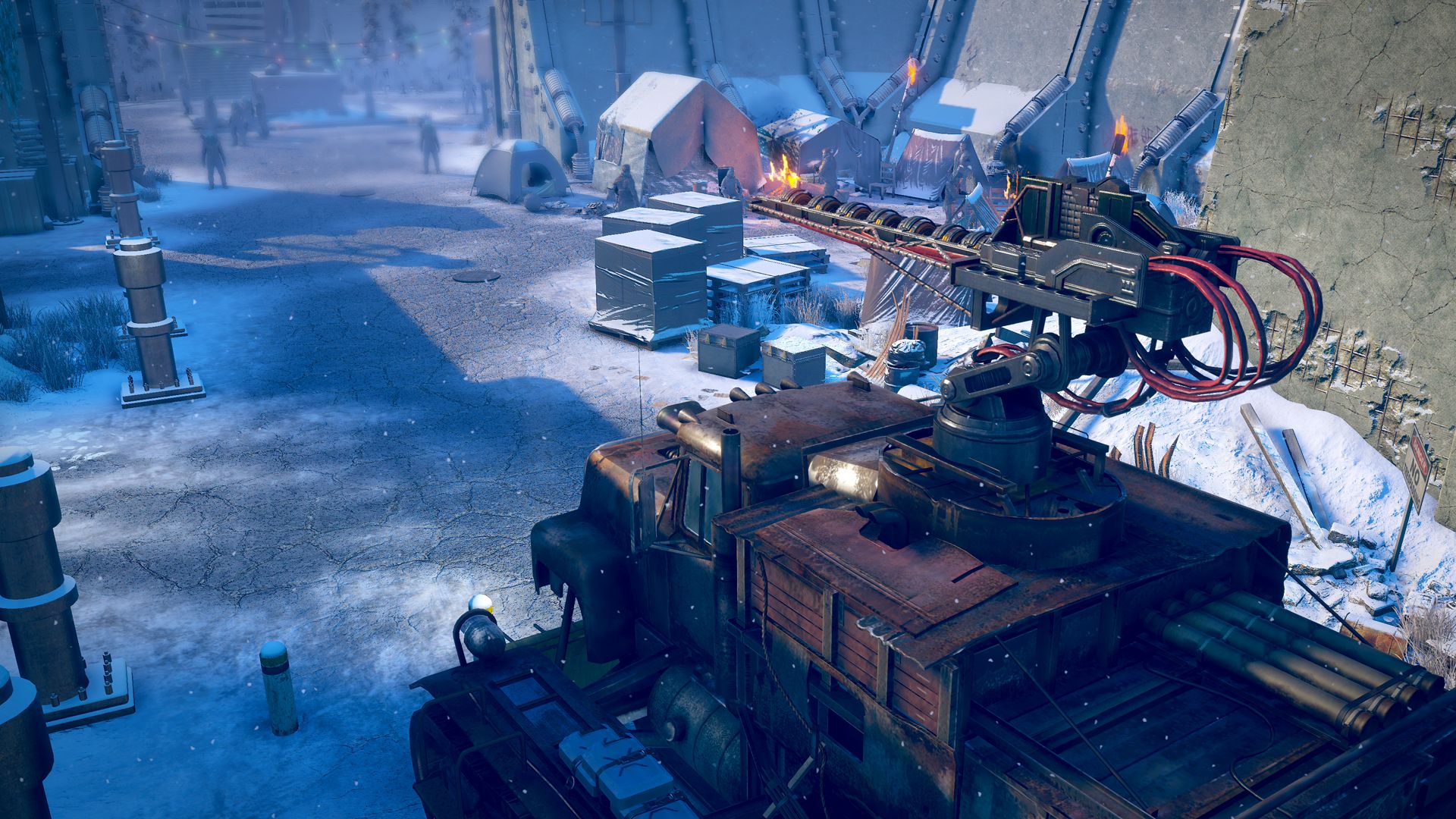 There is a certain itch that can only be scratched by the likes of those old school, top down RPGs. Filled to the brim with mechanics, stats, and oh yeah, all that classic good stuff. For those that are feeling that itch, Wasteland 3 is coming later in the year, and it’s got what you need as seen in a new Dev Diary.

Dev Diary 1 has Lead Designer David Rogers promising that those who really want to dig into the nitty gritty of micromanaging your character with the variety skills and stats you will have access to has a lot to get into. He said you have to also think of your player not just as an individual, but as part of the group. The example he gave was being careful not to have everyone using a weapon that has the same ammo type. They will all be using the same pool, and with various ammo being scarce, you’ll quickly find yourself depleted of ammunition against a powerful enemy.

If you aren’t as keen as some to get into this micromanaging aspect, there is an interesting new option for you in “Character Duos.” The system will generate a duo for you which will come premade and preset, as well as have their own backstory and responses, so you can jump right in. Check it all out in the video below provided by IGN.

Wasteland 3 will launch for PlayStation 4, Xbox One and PC on August 28th. We had an interview with the game’s Studio Head and talked about a lot of similar things, so don’t forget to check that out through here.