Watch Dogs: Legion’s New Hero and Missions Delayed to May

It was originally scheduled for late April.

Posted By Will Borger | On 27th, Apr. 2021 Under News | Follow This Author @bywillborger 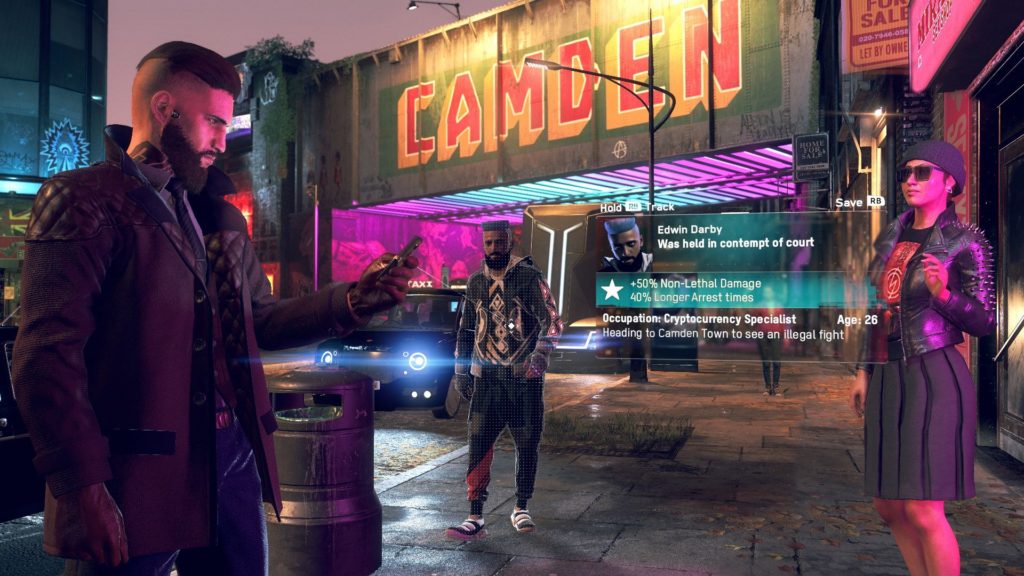 Ubisoft has delayed its Watch Dogs: Legion title update 4.0 to May 4th. It was originally schedule for release in late April. When the title update does launch, it will introduce playable hero Mina Sidhu, a transhuman with mind control abilities. The update will also add new missions, assignments, and characters, including a first responder and a DJ.

In addition, the update is set to improve (but not completely fix) an bug that causes hostile drones and NPCs to spawn continuously after players enter any online mode. “While working on the different pieces of content, we encountered some issues that we needed to address before deploying the update,” Ubisoft said on Twitter. “We want the quality of this update to be in the best shape it can be. ” Ubisoft has added that the delay will allow them to “continue our work on fixes for bugs that have been reported by our players via our Watch Dogs: Legion Bug Reporter, as TU 4.0 will also include more game improvements.”

This isn’t the first time Ubisoft has delayed a title update. They recently announced that Assassin’s Creed Valhalla‘s latest update, Wrath of the Druids, would be delayed from April 27th to May 13th. Ubisoft also announced that title updates for that game would be released every 5 weeks in the future, instead of every 4 weeks.

An update regarding TU 4.0 from the Watch Dogs: Legion team: pic.twitter.com/1eBhDZORFn