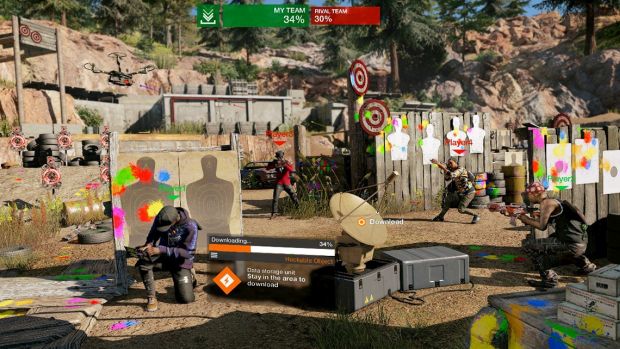 Ubisoft’s Watch Dogs 2 has received a significant update today with patch 1.13. As per the patch notes, there’s a new PvP mode with 15 different locations to battle in.

The new 2v2 mode is called Showdown and supports matchmaking. There are three kinds of objects: Steal the HDD, Doom-load (a King of the Hill variant) and Erase/Protect the Servers. This is apparently an “endgame challenge” for players so check if it interests you. Another new addition is Online Races with Drone, Motocross and eKart receiving multiplayer support, complete with their own leaderboards and seasons.

Loot Truck events have also been added to the open world for players to hack, defend against the responding police and earn cash and followers through. If that weren’t enough, there are 13 new clothing items that can be picked up from different stores. That’s not including the various bug fixes that are also included.

Check out the full patch notes below for more information.