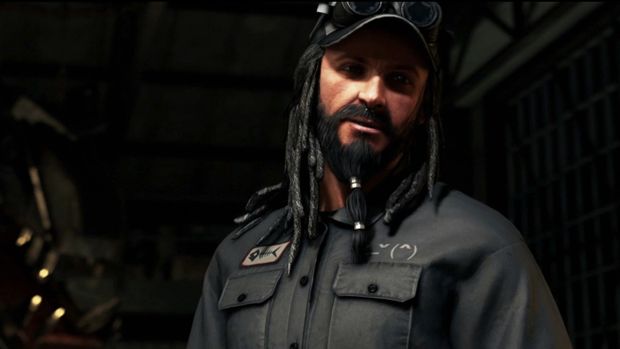 When Watch Dogs launched after years of intense hype and speculation, and multiple delays, in 2014, a lot of players were disappointed- they felt that the extremely promising premise of the game was not done justice by the final product, and that the game’s dour tone didn’t lend itself to a whole lot of fun, in spite of the open world sandbox given to the players.

However, that will not be true of Watch Dogs 2 when it apparently launches by the end of this year, according to Ubisoft. Speaking in an earnings call with investors, Ubisoft CEO Yves Guillemot said that the game will “surprise players” with its “new tone”.

“It has the potential to be one of Ubisoft’s best-selling games of all time,” he added. “The game will once again surprise players with a new tone and with innovative hacking gameplay possibilities. We can’t wait to show your more.”

Ubisoft, of course, have made remarkable turnarounds with their sequels before to relatively poorly received games in the past- Assassin’s Creed was followed up by the universally beloved Assassin’s Creed II, while Far Cry 2 was followed up by the far more well received Far Cry 3. It is therefore not inconceivable that Ubisoft have a great turnaround for Watch Dogs with the sequel as well- we’ll just have to wait and see.