Watch Dogs: Legion – 10 New Things We Learned About The Game

Watch Dogs: Legion has looked like a fascinating prospect since the day it was announced, and though it’s seen some ups and downs prior to launch with a pretty sizeable delay, with its final launch date now closer, it feels it’s in touching distance. With not long left until the game releases, Ubisoft have begun revealing more details on what players can expect from it. Thanks to the recent Ubisoft Forward showcase and plenty of hands-ons and previews from multiple outlets since then, there are a lot of interesting new details on the game out there, and in this feature, that’s exactly what we’ll be talking about. So without further ado, let’s get started.

Watch Dogs: Legion’s central premise of being set in a near-future London that’s been taken over by an authoritarian police state has been known for a while, but Ubisoft have now filled in some more details to give us a clearer idea of what the catalyst for the game’s story will be. Following terrorist bombings in Londons or which DedSec are framed and now being hunted, London has become a brutal police state with heavy surveillance and control. This is thanks to Albion, a private military company that’s been put in charge of policing London. As he player, it falls to us to build up the Resistance in London, get the city back under control, and clear DedSec’s name by finding the organization actually responsible for the attacks on London.

The private military force of Albion will be the primary bad guys we’ll be going up against in Watch Dogs: Legion, but what about the central antagonists, the big bads? Well, brief details on those have emerged as well. The main villain, it seems, is Nigel Cass, the CEO of Albion who seems to know no limits with his draconian measures when it comes to the policing of London. Someone else we’ve been introduced to is Mary Kelly, who is the leader of an organized crime syndicate in London- though what exactly her role in the story is and how prominent she will end up being remains to be seen.

The “play as anyone” mechanic has been highlighted since the day Legion was officially announced, but now, Ubisoft are really starting to give us a clearer look at how extensive it will be. For instance, something that’s becoming clearer is just how much potential there is for characters to be different from each other in truly meaningful ways, on top of narrative factors and their personalities, voices, and appearances. For instance, rather than just minor differences here and there with stats and whatnots, characters can vary wildly based on who they are or what they do. A construction worker, for instance, might be equipped with a wrench and a nail gun, or be able to use a drone to simply fly over obstacles. Another character might be a professional hitman, and might simply be able to John Wick their way through combat arenas. A spy might be equipped with 007-style special gadgets or a unique car. A hacktivist might be able to scan keys to open doors from ridiculous distances.

There are other things to consider when it comes to which characters to recruit and play as well. For instance, many characters might come with unique benefits in certain situations- like having a lawyer as part of DedSec could make hail time for your captured members shorter, having a medic in your team could allow downed operatives to heal better. Meanwhile, professions or uniforms can also come into play, so playing as a construction worker with a hard hat and vest on, you’d be able to simply walk into construction areas without any resistance- though, much like Hitman, NPCs around you might get suspicious of you depending on your actions.

Stealth continues to play a major role in Watch Dogs: Legion– in fact, those who’re looking for a playthrough that’s as stealthy and non-fatal as possible, the upcoming game is making plenty of improvements over its predecessors. For starters, the sheer breadth of choice you will potentially have in how to tackle any situation, given the wide range of characters and abilities you will have at your disposal, means that finding ways to sneak about enemies and kill as few of them as possible will be much more doable in Watch Dogs: Legion. On top of that, Legion also adds non-lethal variants of several weapons – including pistols, shotguns, machine guns, and what have you – that shoot shock rounds instead of regular bullets. 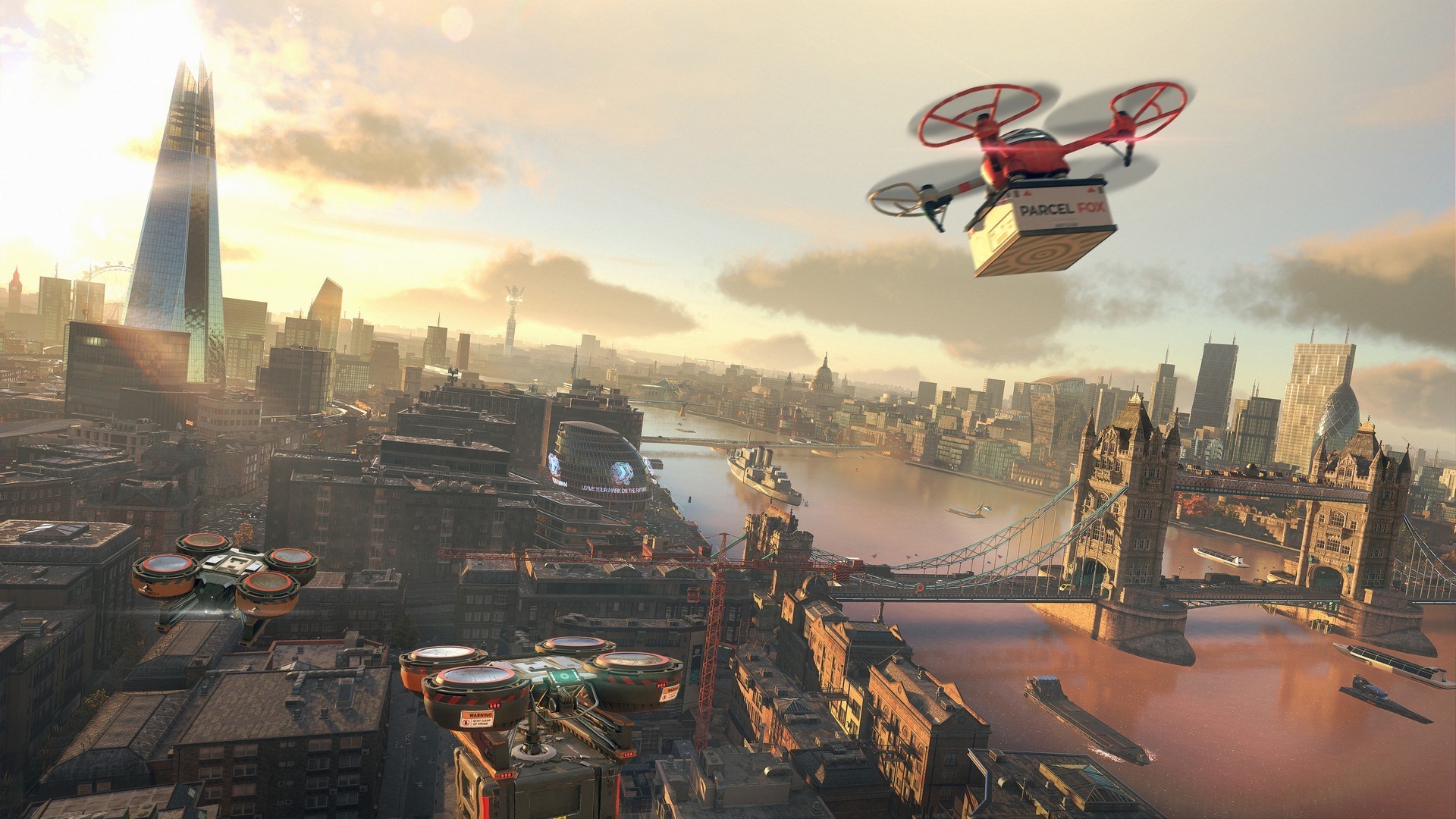 After announcing at E3 last year, one of the things that Ubisoft had said would be featured in Watch Dogs: Legion would be a permadeath system, so that if any of the characters you’d recruited and were playing as died, there would be no coming back for them. That, it seems, is now going to be less emphasized than it was previously said it would be. One of the new pieces of info that has emerged through the game’s recent previews is that though players can choose to opt-in to play with permadeath enabled, by default, it will be off, and characters who are now arrested or killed in combat will now simply have to wait on cooldowns before being able to come back into the fold again.

Recruiting new members to DedSec is going to be a dangerously addictive activity in Watch Dogs: Legion is Ubisoft execute it properly, and countless hours will undoubtedly be lost to meeting and playing as new personalities with unique backgrounds and varying skillsets in all our playthroughs. Another feature that seems to be playing into that is the Deep Profiler. This essentially keeps a log of the daily activities and schedules of characters, which can not only help you learn more about them, but also help with recruitment of characters, among other things.

The central drive of Watch Dogs: Legion’s story is, of course, fighting to liberate London, and that, as you may expect, will play into the larger gameplay loop as well. As you undertake more side objectives, the “Defiance” meter in that borough of London (of which there are obviously several) will go up, which, ultimately, will lead to the final mission for the reclamation of that borough from Albion control. So far, at least from a structural perspective, that sounds a bit like the larger open world structure of Assassin’s Creed Syndicate.

So what exactly will happen once you have finished these unique, specialized final liberation missions in the boroughs. Every time you finish one, Albion will lose control over that borough, which will have several effects to make it actually feel like that made a difference. Albion presence in the area will be hugely reduced, Albion checkpoints will be all but gone, while people in that borough will become much easier to recruit to DedSec.

Since being delayed from its original March 2020 release date, word on when Watch Dogs: Legion will launch exactly has been scant- but as most had assumed, it will indeed be coming out later this year. In just a little over three months, in fact- Watch Dogs: Legion will release on October 29 for PS4, Xbox One, PC, and Stadia, and will also be available for PS5 and Xbox Series X when the next-gen duo launches. It’s been confirmed to support Smart Delivery for Xbox One to Series X upgrades, though whether or not free next-gen upgrades will also be supported on PlayStation hasn’t been confirmed yet (though there’s no reason to believe they won’t be).