Aiden Pearce arrives in London for a job and to see his nephew Jackson. Things take a turn for the worse with Wrench also getting involved. 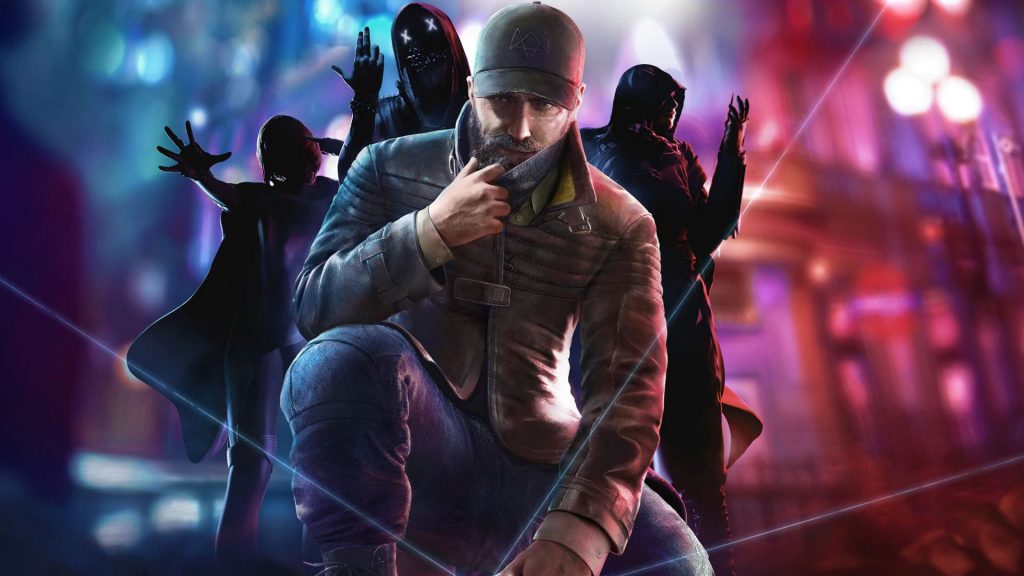 Before the Ubisoft Forward showcase kicked off, the company dropped a story trailer for Watch Dogs: Legion’s paid expansion Bloodline. It’s out on July 6th and sees Aiden Pearce from Watch Dogs coming to London for a job. It involves infiltrating a military robotics company and stealing some tech.

Unfortunately, Wrench from Watch Dogs 2 decides to steal it first. With his nephew Jackson in jeopardy, Aiden must find Wrench and steal the tech back. Along with his trademark hat and coat, Aiden will wield a baton and handgun to fight off the opposition (which includes killer robots). Of course, Wrench is also available to play and brings his shiny sledgehammer along for the ride.

Watch Dogs: Legion – Bloodline will be releasing for Xbox Series X/S, PS4, PS5, Xbox One, Google Stadia and PC. It’s included in the game’s Season Pass along with other hero characters like Mina. Stay tuned for more details and gameplay in the meantime along with other announcements from Ubisoft Forward.