The Watch Dogs 1 protagonist travels abroad for some "corporate espionage" in the upcoming expansion, which is out in early July. 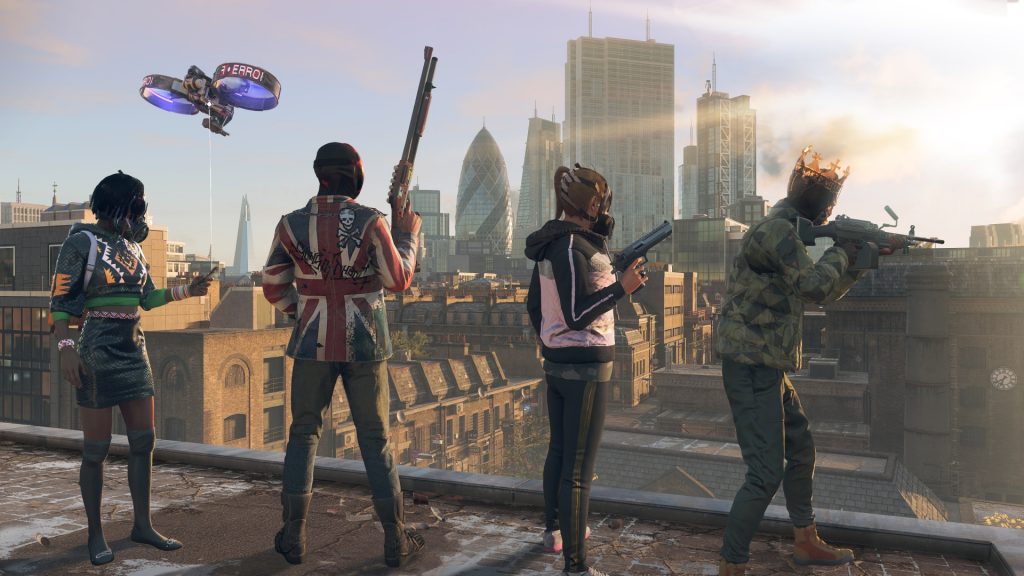 Watch Dogs: Legion has seen a number of updates since launch along with the addition of online multiplayer and Mina, the first hero character. However, when Ubisoft first announced its slate of post-launch DLC, everyone wanted to know more about Aiden Pearce’s role. The official Twitter account released a short teaser for the Bloodline expansion while also celebrating the seventh anniversary of the first game’s release.

It sees Pearce talking to Jordi, his fixer from Watch Dogs 1, and looking somewhat worse for wear. He’s told that there’s a fixer job in London involving “corporate espionage” that offers a “huge payday.” Of course, Aiden’s nephew Jackson is also in the city, which explains why he seemingly takes the gig in the first place.

Not much is known about Pearce in Watch Dogs: Legion except that he’ll have his own unique abilities, story missions and progression. The Bloodline expansion is slated to release in early July and also includes Wrench from Watch Dogs 2 as a playable character. How does his character fit into all of this? Stay tuned for more details in the coming weeks especially with Ubisoft Forward taking place on June 12th.

Happy birthday Watch_Dogs! 7 years ago, Aiden Pearce became the Fox. To celebrate we have a little Bloodline treat for you: pic.twitter.com/liHQeAquWa